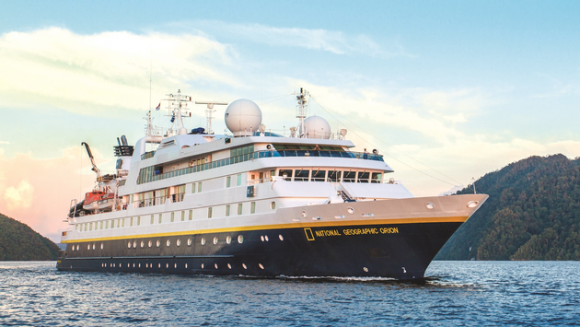 A Bright Future for Lindblad

Recent news is pointing towards a very bright future for Lindblad Expeditions. The adventurous cruise line hasn’t sailed in quite some time, but they have managed to make it through the pandemic without suffering any major losses of ships or anything like that. They are now looking towards a future where cruising may be able to return. They’ve made some internal changes to their team and decided on a restart date.

Lindblad announced on March 30th that it would be bringing in Dolf Berle as both the company’s president and CEO. Berle’s previous experience in leading businesses will come in handy at Lindblad, although he doesn’t have any specific experience working with cruise lines. His previous position was as the CEO of Topgolf, and he served as the president of Dave and Buster’s before that. He will be taking the place of Lindblad founder Sven-Olof Lindblad. Sven-Olof will now become co-chair of the board at Lindblad. Lindblad said in a statement, “I am very pleased to hand the baton to Dolf, who I have gotten to know well and for whom I have great respect and admiration. I am confident that his outstanding leadership, integrity and character make him the right choice to serve as our next leader.” This is definitely a move that shows that Lindblad is gearing up for some changes in the company, and we’re excited to see where they go!

The cruise line also made it clear that they have new COVID protocols in place to keep guests safe on their cruises this summer. They will be requiring vaccinations and negative COVID tests for everyone that boards their ships. You can check out all of their safety protocols over on their website. It’s clear that they are dedicated to maintaining a very high standard of safety.

Lindblad is definitely one of the most unique cruise lines out there, so it’s great to see that they are preparing for a restart in the near future. We’re ready for it! 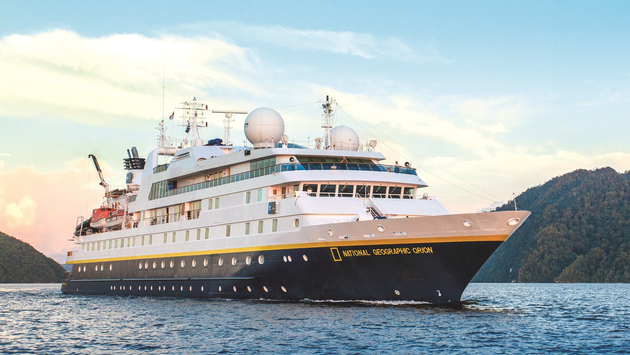