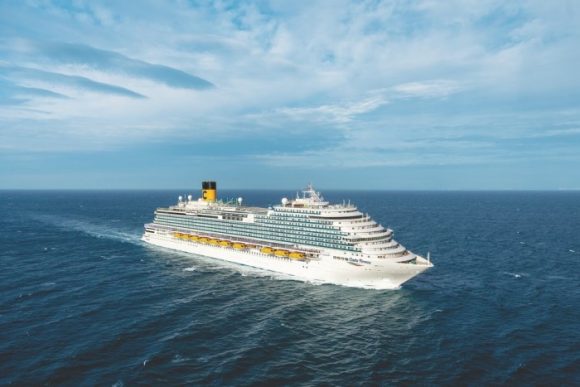 A Look at Some of the New Ships for Carnival Corporation

While it may seem that the cruise industry is on pause right now (and, honestly, it kind of is), there is still plenty going on behind the scenes. Carnival Corporation, the parent company for plenty of your favorite cruise lines, has several planned for the next couple years. Among these plans is a grand total of 18 new ships slated for arrival between now and 2025, nine of which will run on liquefied natural gas! Let’s scratch the surface of the Carnival orderbook and take a peek at a few of these ships of the future.

The newest ship for Costa, Firenze, is set to arrive in October 2020. It should be known that it is being constructed in the Fincantieri shipyard in Italy, however, and coronavirus may end up delaying it’s deployment. It will be a Vista-class ship with 15 decks that will hold 3936 passengers and 1450 crew. It will join its sister ship, Costa Venezia, in China, though not before a month-long stint in the Mediterranean to celebrate its deployment. The goal of this ship, according to Costa, is to bring “the Italian Aesthetic lifestyle to Chinese guests while delivering Italian culture and experience to them.” Based on the success of Venezia, it’s a safe bet that this ship will be a hit too.

Also being constructed at Fincantieri, Ryndam is the next ship up for Holland America, and it’s set for a May 2021 delivery. It’s going to hold 2668 guests that can take part in the exciting new focus for the vessel: music! (You know, Ryndam is like rhythm? Get it?) This is actually not Holland America’s first vessel named Ryndam, so you can be forgiven if you are a bit confused by the name. In fact, HA’s very first Ryndam was originally called the Rijndam, which in some circles was Americanized to Ryndam. The new ship plans to have the same level of dining and other experiences that Holland America regulars will recognize, but also introduces the Music Walk, a section of the ship that features five (yep, five!) different music venues with live performances. There’s a chamber music spot, a blues club, and a venue dedicated to Billboard hits.

Seabourn’s next ship in their fleet will be Venture, set to arrive in June 2021. It’s the smallest ship in the entire Carnival Corporation orderbook as of right now, with a capacity of 264. That is, it’s the smallest aside from another Seabourn ship that is the exact same size, though that one is currently unnamed and won’t arrive for another year past Venture. Venture is set to be an “ultra-luxury” ship that sails in polar regions. The coolest part of the whole vessel, though, are the two custom-built submarines onboard. Woah. Also, kayaks, mountain bikes and more. This ship is all about exploration and adventure, and we’re into it.

While these three ships are exciting, there are fifteen more to look forward to over the next few years. Even though we may not be ready to hop on a cruise just yet, these ships signal the innovations that the cruise industry has up its sleeve. So, sit back and start planning your future vacations, because there’s plenty to look forward to! 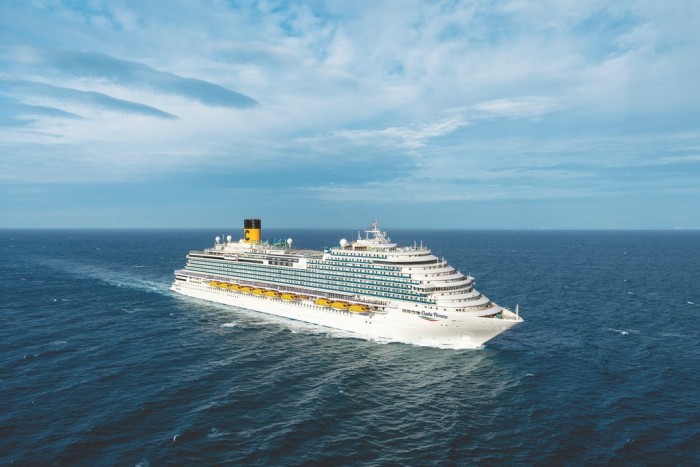 Article Name
A Look at Some of the New Ships for Carnival Corporation
Description
Let's scratch the surface of the Carnival orderbook and take a peek at a few of these ships of the future.
Author
Ben Mangelsdorf
Comments: 0 Posted by: Ben Mangelsdorf Categories: Costa Cruises, Cruise News, Holland America Cruises

← News from inside the Cruise Industry: Royal Caribbean Earnings, Carnival Board, and VARD’s Green Ship
A New Pier for Antigua! →