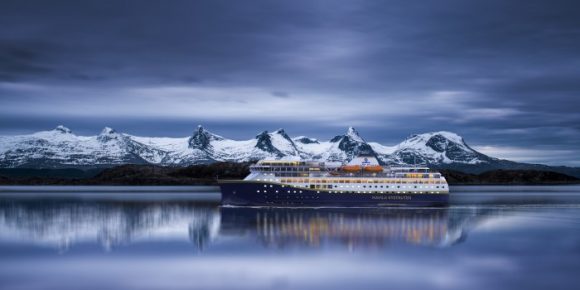 Havila Voyages has just announced their launch, making them the newest cruise line to hit Norway. There was some news stirring about Havila back in March, but they have only now released concrete details about their plans. It may not seem like the best time to start a cruise line, but their timeline likely has them starting business when things are getting back to normal. Let’s check it out!

A cruise line is either made or broken by its ships. Havila currently has four different vessels on order: Havila Castor, Havila Capella, Havila Polaris, and Havila Pollux. There doesn’t seem to be any major differences between these four ships according to their website, with each having the following stats: a capacity of 640 passengers, a length of 121 meters, and a width of 22 meters.

Havila is advertising itself as an eco-friendly cruise line, so it makes sense that these ships are planned to fit that bill. In their words, these will be “the most environmentally friendly ships along the Norwegian coast.” The ships will have four hours of zero-emissions sailing time, which is made possible by the fact that they will have large batteries onboard. They also plan to use natural gas and hydropower to cut down on harmful energy usage. The food onboard will also be locally sourced.

When Havila Voyages is able to start sailing is all dependent on how fast their new build ships can be completed. Coronavirus obviously complicates things, but if they are able to stay on their schedule you can expect Castor and Capella to have their maiden voyages in the spring of 2021. Polaris and Pollux will follow sometime in 2022. There aren’t a lot of details about their plans aside from this, one of their managers said, “We have some exciting plans for our inaugural programme in 2021, details of which will be unveiled later this summer.” So we can all look forward to that!

While no concrete itineraries have been announced yet, we have a general idea of where Havila will be sailing. They will certainly focus on the Norwegian coast, but their ships will also be sailing as far north as the Arctic circle. They also have plans to visit four different UNESCO World Heritage sites, which are always highlights on cruise trips.

Havila Voyages has the potential to be an incredibly interesting and unique cruise line. They are operating with some government funding and have industry veterans like Matthew Valentine (who previously worked with Hurtigruten), so we are confident they will find success. 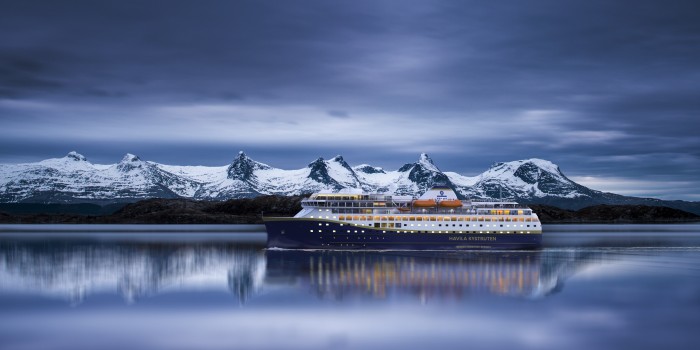 ← Bahamas Paradise Will be Back and Sailing in November 2020
Cruise Industry Officials Blast the U.S. for Singling Out the Cruise Industry while Airlines Get to Fly →