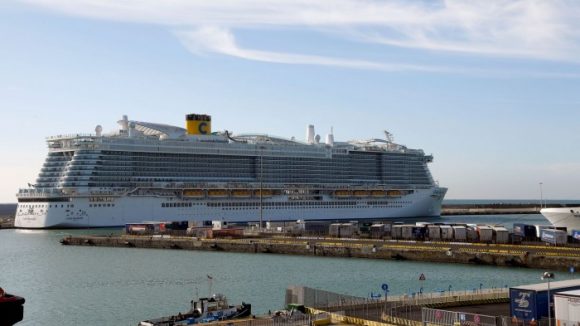 After Coronavirus, What is the Next Step for the Cruise Industry?

It is no secret that the cruise industry has slowed to a halt in light of the coronavirus pandemic. Most companies have suspended operations until May, and it’s unclear if they will need to wait even longer to resume sailings. This, quite obviously, is a major financial strain on them; it also hurts their ability to pay their employees. Naturally, experts across the industry are scrambling to assemble some sort plan for getting their operations back on track. This certainly involves figuring out when (which appears to be on a sliding scale at the moment), but there is also the key question of how.

As of right now, the major strategy being used is the hot lay up. We covered this here. A hot lay up is just docking your ships, but keeping them running. This allows you to resume operations at a moment’s notice, which is something that is critically important in an uncertain time like now. It also allows cruise lines to not sell their ships, which is basically essential right now.

There’s only one problem with hot lay ups: they’re expensive. You have to pay to keep a crew working in and maintaining the ship. Carnival recently enlightened us as to the cost of this: $2 to $3 million per ship. Ouch. Obviously, this number varies quite a bit between different vessels, and will be more expensive for larger, high-tech cruise ships. While most cruise lines don’t play to be out of operations for more than another month or two, this still isn’t very realistic. With no income, how can they afford to be spending so much on idle ships?

So, this brings us to the idea of the prolonged lay up. This is like a hot lay up, but less hot, if you will. There is less crew involved, and the ships aren’t maintained quite as diligently. While they can still jump back into service relatively quickly, it becomes a game of weeks rather than a day or two. This would mean companies would need to place more emphasis on their strategies for beginning operations again, but it would save quite a bit of money. In fact, prolonged lay ups would cost closer to $1 million per vessel, at least for Carnival. That’s a lot money saved.

Lay ups are certainly the name of the game right now, but they rely on the idea that itineraries will start up again at some point. With prolonged lay ups, cruise lines will need to have a better idea of when they can start again. So, do we have any idea when that will be? Not really. May, maybe, but that could be pushed back.

In the end, different cruise lines from different companies will likely resume business at staggered times, as per the rise and decline of the virus in different countries. It seems that China may already be prepping their ships to begin cruises again within a few weeks. If this does end up happening, other countries may use it as template. Once their nation gets coronavirus down to the level of China’s, they may feel confident enough to send their ships out again.

Ultimately, the entire situation is hugely uncertain, and the next step isn’t clear. Because of this, companies are being forced to work with the uncertainty. As other countries begin to defeat the virus, though, a road plan will begin to be laid out. So, for now, cruise lines must have competent lay up plans while they look to other nations for inspiration. 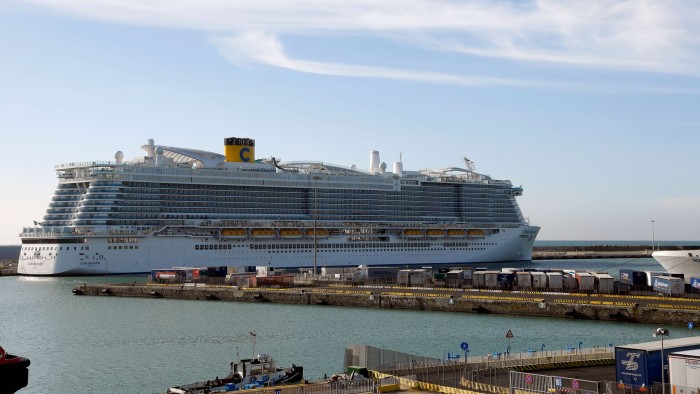 Article Name
After Coronavirus, What is the Next Step for the Cruise Industry?
Description
It is no secret that the cruise industry has slowed to a halt in light of the coronavirus pandemic.
Author
Ben Mangelsdorf
Comments: 0 Posted by: Ben Mangelsdorf Categories: Cruise News, Cruise Ports

← What You Need to Know About USNS Comfort, the Hospital Ship in NYC
Virtual Cruises? Travel the World from Your Home with Lindblad! →