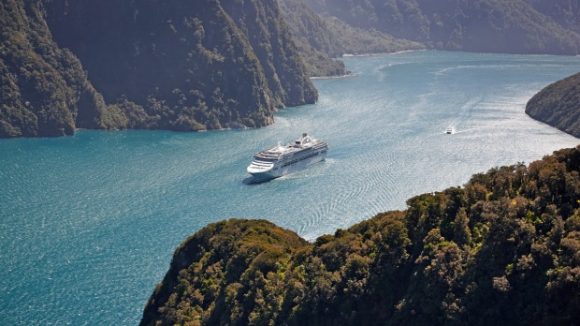 Are Cruises Returning to New Zealand?

To put it simply, New Zealand has not been very high on the list of places that will likely allow cruising soon. Certain areas of the world like Asia and the Mediterranean are considering a full restart soon, but Australia and the surrounding areas (including New Zealand) have been quite strict on their coronavirus-related rules. This, of course, has included cruises. While many major cruise companies have been eyeing a restart in the second quarter of 2020, most of them have pushed their pause in operations in Australia and New Zealand to even later dates. But it seems that New Zealand may be changing their tone, at least for their own residents.

News came on December 22nd that the cruise line Ponant had received the okay from New Zealand to start operating passenger cruises starting in February 2021. This probably comes as a huge surprise to most people, as that is even sooner than most other areas in the world. Apparently Ponant has been in talks with the Ministry of Health in New Zealand for quite some time now, and they have just now worked out this deal. While many of the details aren’t quite ironed out yet, it is looking like one thing is for certain: these cruises will only be available to New Zealand residents.

Using Ponant’s own terminology, these New Zealand cruises will be bubble expeditions. This means that every aspect of the cruises will be in a New Zealand bubble. Only New Zealand guests will be present on the ships, and the itineraries will be travelling through New Zealand-owned waters to special destinations around the country. We don’t know exactly what ports are being looked at for these trips, but Ponant has specifically referenced a desire to sail to the most “remote and inaccessible parts of that country, so rich in natural beauty and extraordinary wildlife.” For Kiwis, these cruises will be an excellent new way to explore their nation.

Easing back into things

In a way, Ponant running these cruises in New Zealand can be looked at as the country easing back into normal life. While it is still a far cry from an international cruise (international travel is not currently allowed for anyone in Australia), it is a step in the right direction. A spokesperson for Ponant noted that this is “an important step forward” and that it brings them “closer to the time when borders re-open and cruising resumes in Australia.”

As for people in the rest of the world that are looking to make a trip out to New Zealand or Australia proper: don’t hold your breath. That type of cruising is likely far off due to the restrictions currently in place across the continent. But this is still a great thing to see! Any type of progress is good progress right now. 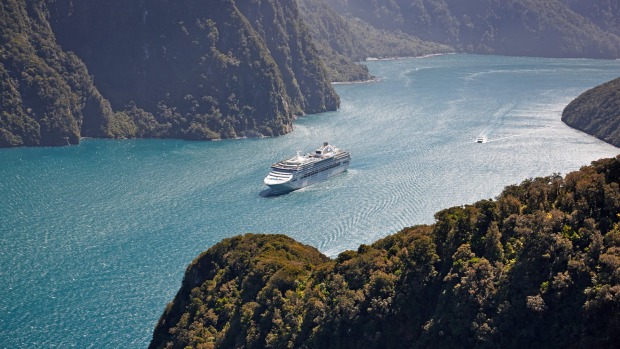 Article Name
Are Cruises Returning to New Zealand?
Description
It seems that New Zealand may be changing their tone, at least for their own residents.
Author
Ben Mangelsdorf
Comments: 0 Posted by: Ben Mangelsdorf Categories: Cruise Lines, Cruise News