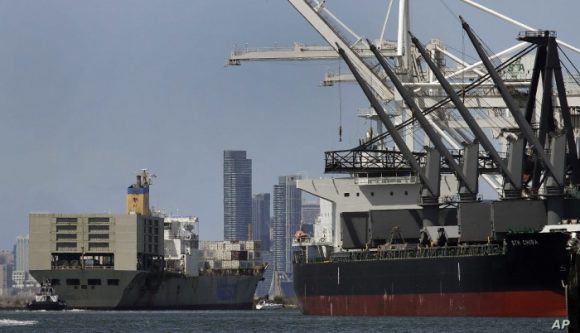 Are Cruises the Answer to Homelessness?

If you’re reading this article, you may be curious as to how exactly cruises and homelessness connect. We don’t blame you for wondering this. In a surprising turn of events, the President of the Oakland City Council, Rebecca Kaplan, suggested that a cruise ship could provide housing for the homeless population in the California city.

The Bay Area is an area noted for a lack of affordable housing, and Oakland is no different. In fact, the city is currently experiencing skyrocketing homeless rates. The homelessness rate rose 47% from 2017 to 2019, giving the city a higher per capita rate than San Francisco or Berkeley. A recent study found that there were over 4000 people homeless people in Oakland, with only 861 in shelters. This leaves a huge number of individuals on the streets with nowhere to go.

According to Kaplan, this is where a cruise ship could come in handy. She proposed that a ship could house up to 1000 people affordably. Kaplan was quoted saying that it “could be a great way to house a lot of people quickly.” While there seems to be no specific ship that Kaplan has decided on just yet, she plans to give a proposal to Oakland’s City Council in January 2020. Purportedly, her plan will cost the city next to nothing, with those staying in the ship paying for their board based upon their income. Additionally, the city would not buy the ship.

While this is certainly a radical idea, it is not completely new. Kaplan herself notes that cruise ships “have been used for emergency housing after natural disasters and for extra housing for things like Olympics.” Interestingly, the idea of a cruise ship as housing for those in need is not entirely new either. A Portland man who ran a non-profit organization proposed a similar idea last year, even applying for a $250,000 grant.

Unfortunately, there is a roadblock in the way for Kaplan. A spokesman for the Port of Oakland told reporters that the port was built for cargo ships and not cruise ships. “[T]here isn’t the infrastructure,” he said, meaning that it may not be possible to get a cruise ship docked at Oakland in the first place.

If this problem is figured out, there are still a few others. It remains to be seen if it will be economically feasible to make the housing cheap enough to actually be useful for Oakland’s homeless population. Still, we like to hear of people thinking of creative ways to use cruise ships! We look forward to learning more about Kaplan’s proposal in January. 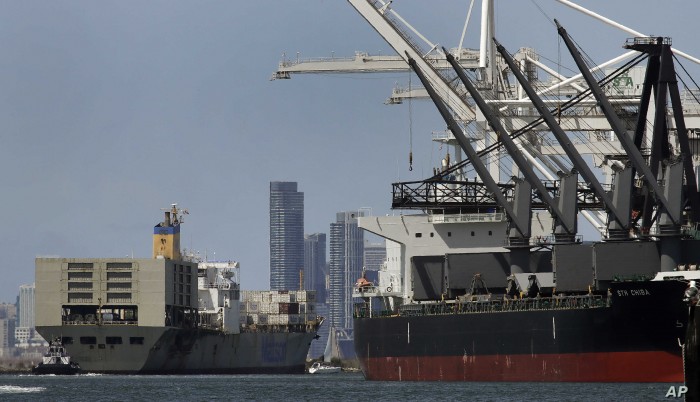 Article Name
Are Cruises the Answer to Homelessness?
Description
In a surprising turn of events, the President of the Oakland City Council, Rebecca Kaplan, suggested that a cruise ship could provide housing for the homeless population in the California city.
Author
Ben Mangelsdorf
Comments: 0 Posted by: Ben Mangelsdorf Categories: Cruise News, Everything Else