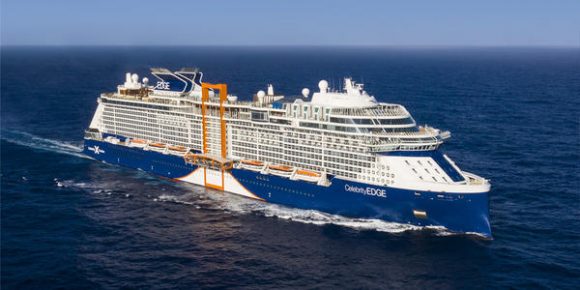 As part of a continuing, concerted effort to bring more women into the cruise industry, Celebrity Cruises has announced that a team of all women will take control of their Edge ship for a voyage celebrating International Women’s Day on March 8, 2020. The round-trip from Fort Lauderdale, Florida will last for a week and have ports in San Juan, Tortola and St. Maarten. The captain will be Celebrity Cruise’s own Captain Kate McCue, who is the first female cruise captain in America. 26 other female staff members will be on-board to round out the rest of the crew. The president and CEO of Celebrity, Lisa Lutoff-Perlo, will also be present for the trip.

This voyage comes as part of Celebrity’s #BRIDGEthegap initiative, started by Lutoff-Perlo. The initiative takes notice of the fact that most professionals at sea are men (a whopping 98%, according to Celebrity), and is actively trying to get more women onto boats. Excitingly, the all-female voyage on the Edge isn’t the only aspect of Celebrity’s movement: the company has started a maritime scholarship for women, with Captain McCue being in charge of recruitment. The goal of this is to change maritime culture from the ground up and to help women get their foot in the door. Beyond this, Carnival has stated that they’ve been able to raise the amount of women on their ships from 3% to 22% since 2015, growth which is pretty remarkable in such a short span of time.

On the trip itself, there are plans for a variety of entertainment in the spirit of International Women’s Day. Art made by women will be showcased alongside showings of movies either directed by women or with roles that celebrate women. Panels with female artists are also planned. Finally, there will be a game of volleyball that pits the crew members against passengers. All in all, the voyage seems designed from the ground up to create an environment that not only makes women feel welcome, but integral to the experience.

Captain McCue voiced her feelings for the sailing in a press statement, saying that “excitement does not even begin to describe” how she’s feeling. She described her crew as “incredible, barrier-breaking women” and added that “they’re proof that there’s power in diversity.” We’re equally as happy, and we can only hope that Carnival continues in its gender diversity initiatives and that the other major cruise lines follow. This sailing is a great step in the right direction, and will show the world that women are just as capable at sea. 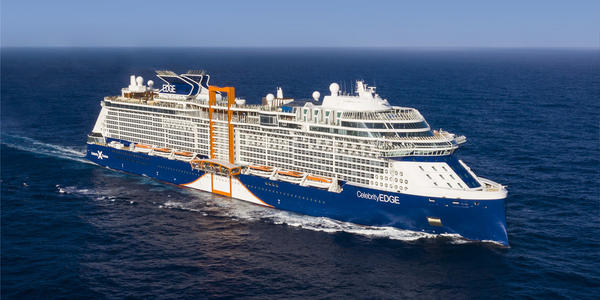 ← BOLT, the First Roller Coaster on a Cruise
The Best Small Cruise Lines →