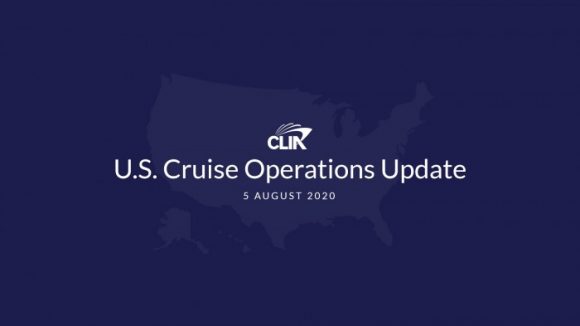 In response to the worsening coronavirus situation in the United States, as well as the hazardous health conditions around the world currently, the Cruise Lines International Association (CLIA) has extended their suspension of operations until October 31st. This probably doesn’t come as a huge shocker to many, but it definitely has serious implications for the cruise industry.

The CLIA may not be the type of organization that people will recognize quite as readily as most major cruise lines, but that doesn’t change how important it is or how much influence it has. The CLIA is the largest cruise industry trade association in the world, and it is made up of some of the biggest cruise lines that are out there. But beyond that, there are many members of the CLIA that aren’t cruise lines, including travel agents and partner companies. This means that any decision they make (like this one) is essentially adopted as the industry standard.

Who does this apply to?

While we covered what cruise lines would be affected by a CLIA No Sail Order in our last article, it should be noted that there is a difference with this new order. The CLIA noted in their statement about this that is a “suspension of U.S. ocean-going cruise operations.” This means that other cruise lines that are part of the CLIA that are not based in the U.S., such as AIDA, will not be affected by it.

Before this was decided, the CLIA was planning on having all of its associated cruise lines allowed to sail again after September 15th, 2020. However, the trend of cruise companies having to continually push back their expected restart dates is still the case here.

Will this be final?

The last time the CLIA made a No Sail Order, we answered this question by saying “probably not.” That’s our same answer today. Until we get clear indication that the coronavirus situation is becoming safer and more manageable in the United States, we will likely not see cruises come back in the same way that they were before. The CLIA actually addresses this, saying that “CLIA cruise line members will continue to monitor the situation with the understanding that [they] will revisit a possible further extension on or before 30 September 2020.”

So, yeah. Sad but expected news. Still, it’s not all bad, as the CLIA is open to the idea of an “earlier restart” if “conditions in the U.S. change and it becomes possible to consider short, modified sailings.” So let’s hope for that! 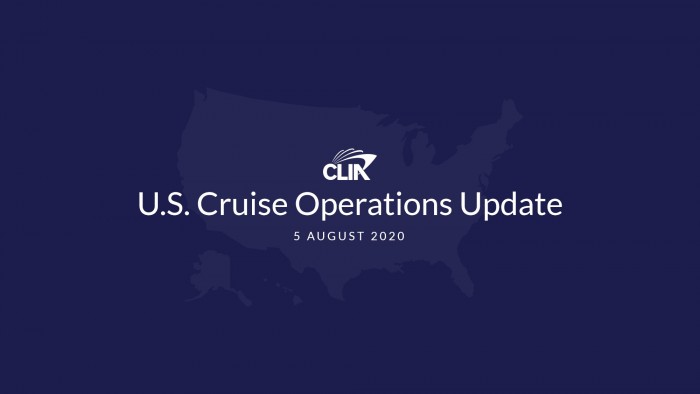 ← Orient Queen Cruise Ship is One of the Victims of the Lebanon Explosion
P&O, Viking, and Holland America All Cancel Cruises →