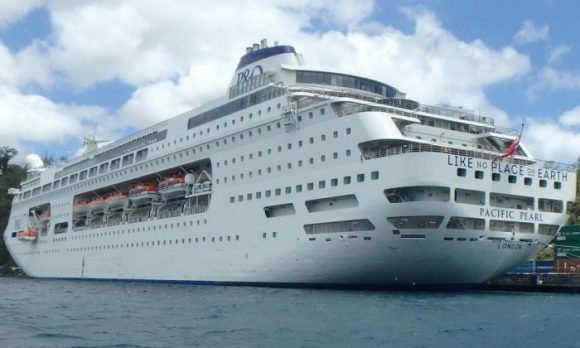 Bad news for the future of Cruise and Maritime Voyages (aka CMV): they have put five of their ships up for auction. Selling ships is not always necessarily a bad sign for the health of a cruise line, but it doesn’t look good here. The future of CMV has been relatively uncertain for a few months now. Could this be the final nail in the coffin for the cruise line?

CMV, like many other cruise lines, has been struggling since the beginning of the coronavirus pandemic. It all started back in March when they first suspended their operations. They haven’t sailed since then. Still, there have been a few developments. Things became incredibly bleak incredibly fast, however, and they went into administration back in July. The ups and downs of the story didn’t end here, though. Just a month later in August, it was announced that Christian Verhounig had purchased the “customer database and booking systems” from CMV in an attempt to rebuild the brand. Verhounig used to be high up in the ranks at CMV, making the purchase definitely seem appropriate. However, it was reported that these assets were sold to “a new vehicle established by Verhounig.” It wasn’t clear if he would be keeping CMV as it was or transforming it into a new company.

Despite Verhounig offering some hope, it seems that CMV is as dead as it originally seemed they were. On September 9th the former cruise line put up five of their ships up for auction. Bidders will soon be able to bid separately on their former ships Columbus, Astor, Magellan, Marco Polo, and Vasco de Gama. The bidding will end some time between October 8th, 2022 and October 22nd, 2022.

Before becoming defunct, CMV actually had a fleet of six ships. This begs the question: why isn’t their sixth ship up for auction? This is because Astoria, the ship missing from the auctions, was already set to leave the CMV fleet in October of this year. It’s currently unclear whether the ship has been bought by another company or if it will be scrapped.

It’s sad to see CMV go, but it’s become clear that that is indeed the reality. There are still a few lingering questions, though. What will become of the two ships that CMV had on order? Who will end up buying these five ships? What will become of Astoria? We’ll be here to give you the answers to these questions as soon as they are revealed. 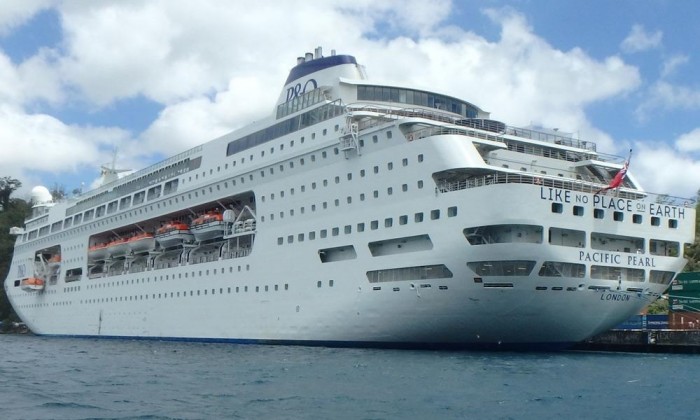 Article Name
CMV Puts Five Ships Up For Auction
Description
Bad news for the future of Cruise and Maritime Voyages (aka CMV): they have put five of their ships up for auction.
Author
Ben Mangelsdorf
Comments: 0 Posted by: Ben Mangelsdorf Categories: Cruise Lines, Cruise News