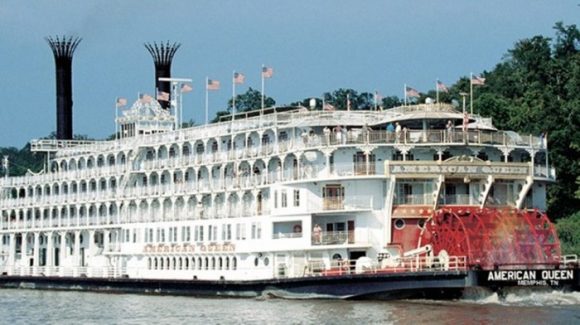 American Queen Steamboat Company isn’t the type of cruise line that you normally hear about it. In fact, its entire existence seems antithetical to the typical understanding of mainstream cruising. When you’re on one of these steamboats, it’s not about partying it up in tropical wonderlands. But that doesn’t mean you can’t have a good time on one of these ships! Let’s take a look at what this lesser-known cruise line has to offer.

American Queen Steamboat Company has four different vessels, and yes, you guessed it, they’re all steamboats. There is the American Empress, an authentic paddlewheel riverboat that is touted as the largest in the Pacific Northwest. The American Queen is the largest riverboat ever built and accommodates a little over 400 passengers and 160 crew. The American Duchess is much smaller and fits 166 passengers with 80 crew. Finally, they have the American Countess, a ship new as of 2020 that fits 245 guests and sails the Mississippi and Ohio rivers, among a few others.

The Mississippi, Ohio and Tennessee River cruises are all about the same price. Most of the itineraries are somewhere around a week long and cost about $2000 to start. Some climb up to around $5000, but most are somewhere in that $2000 range. The Columbia and Snake River cruises are a bit more expensive in general. Most start around the $3000 to $4000 range rather than $2000. One may find that sailings on the American Queen cost a bit more, but there’s good reason for that: the price includes a stay at a very nice hotel (yup, they pay for you to stay in a hotel before the cruise!).

American Queen Steamboat Company isn’t known for crazy activities like you might find on a Carnival or Royal Caribbean ship. These are intimate river cruises steeped in history and thoughtful opulence. You’ll certainly have access to the typical, more mature activities like spas and fitness centers, but there are also some unique opportunities to be had. There is theater, old-timey dancing and even some historians onboard to help you connect to your surroundings. In terms of food, American Queen Steamboat Company caters to an American palette and offers great drinks in a slightly upscale atmosphere.

American Queen Steamboat Company has a reputation for offering something other cruise lines really don’t: steamboats! They’re known for giving you the sense that you’re actually living through history rather than just being told about it. It’s a mostly older, more mature crowd, and the atmosphere is country club-esque.

Like all cruise lines, American Queen Steamboat Company isn’t for everyone, but if you’re looking for a more mature, calm crowd and an experience dedicated to history, this cruise line is right up your alley. Or river. 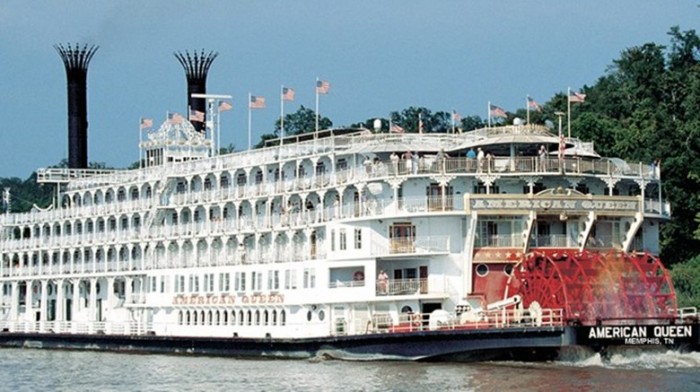