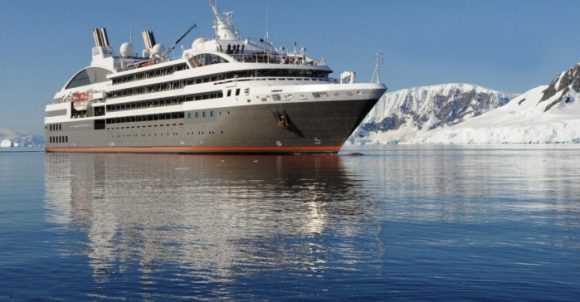 Ponant, or Compagnie du Ponant as it is known in its native language, is one of the premier French cruise lines. While it may not be as well known in America, it is generally held in high regard by Europeans. With recent news saying that Ponant will be cruising in New Zealand as early as February 2021, it seems as good a time as ever to take a look at everything you need to know about Ponant.

Ponant has a fleet of 11 ships, although they also own Paul Gauguin Cruises, technically giving them a 12th ship. But their main fleet is made up of three classes. The first is an unnamed class that only contains their ship Le Ponant, a barque (meaning it is a ship with sails) that was first built in 1991. The next class that Ponant has is the Boreal class, which contains four ships: Le Boreal, L’Austral, Le Soleal, and Le Lyrial. These ships are all about 10,000 tons, and each has a capacity of 264 passengers. Their Explorer class has six sister ships: Le Laperouse, Le Champlain, Le Bougainville, Le Dumont-d’Urville, Le Bellot, and Le Jacques Cartier. They are all 9900 tons and have a capacity of 264 passengers (the same as the Boreal class!).

Ponant is, for the most part, a pricier cruise line. Let’s take a look at some of their prices across different destinations. Their Caribbean cruises currently start at $3620 for an eight-night cruise and go as high as $6180 for a 12-night cruise. This is pretty reasonable, thought a bit more than some of their competitors. Their European cruises start at around the same rate but get far more expensive, climbing above $10,000. For more exotic destinations like Antarctica, Ponant offers cruises that cost more than $20,000, although you definitely get what you pay for on these amazing voyages.

As you may have guessed from the fact that they offer cruises to far-flung destinations, Ponant isn’t really about the onboard experience. You take a Ponant cruise to sail to a cool destination rather than to party on the ship itself. But if you are looking for activities to keep yourself occupied, there’s still plenty to do. Most Ponant pastimes are centered firmly around relaxation. You can spend your time sitting in a heated pool or reading in a lounge during the day, and you can enjoy a theater performance at night.

Ponant has a reputation for being a simple yet elegant cruise line that will get you to a beautiful destination in absolute comfort. Many people opt for Ponant because of its French influence, which it wears proudly on its sleeve. The crowd is generally very international and varied, offering a good opportunity for unusual networking for the interested traveler. Most people walk away from their Ponant cruise quite happy, though some are a bit disappointed with the lack of excitement and onboard options for entertainment.

If you’re looking to book a cruise with Ponant (or if you just want to learn more about this cruise line), check out their website over here! 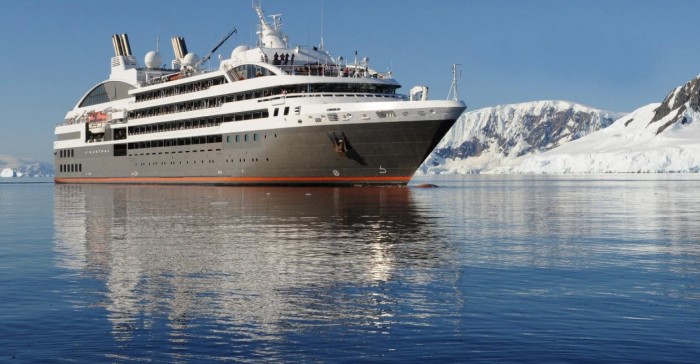 ← Are Cruises Returning to New Zealand?
Why You Should be Excited for Carnival Mardi Gras →