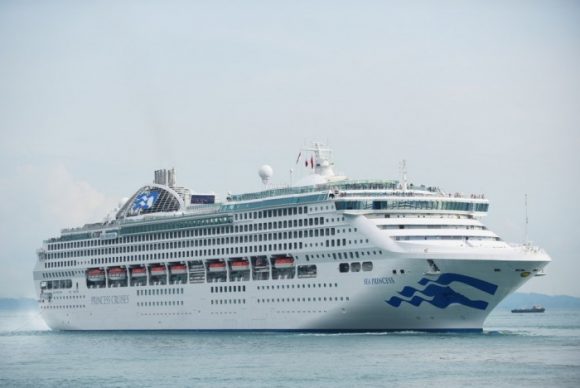 There’s been a whole lot going on in the cruise industry lately. The biggest story has been that of vaccines. Vaccines are being spread out to the public, and there is a lot of hope that the cruise industry will see a spirited restart relatively soon. But what else has been going on? Let’s take a look at a few smaller stories from this month.

A lot of cruise lines have decided that they are going to require vaccinations either for their staff or travelers. It seems that this trend is continuing to spread throughout the industry. Crystal Cruises announced on February 18th that they would be asking all guests to be vaccinated before travelling with them. Specifically, guests will need a full vaccination process (i.e., two doses when necessary) two weeks before getting on one of their ships. Crystal will be asking their crew members to get vaccinated as well.

Viking is the latest cruise line to announce that they will be extending their pause in operations. They had previously planned to get back on the water in March, but they will now resume sailing on June 1st. The company cited travel restrictions in a statement as to why they made this decision. They did, however, state that they are quite optimistic about resuming business during the summer. According to their executive vice president, their “new protocol enhancements” will “make Viking even safer.”

Here’s some great news: Princess has announced a new world tour cruise for 2023! It will be the 13th installment of their Australian World Cruise series. This cruise will be on the Coral Princess and will depart on May 31st, 2023 at the earliest. You can also catch later dates for embarkment (either June 4th or June 6th) if that doesn’t work for you. In total, the itinerary will take 107 days and will visit a large amount of UNESCO World Heritage Sites throughout the Mediterranean Sea, North Sea, Indian Ocean, and Atlantic Ocean. This is the kind of cruise that a lot of us dream about, and that means that tickets are likely going to sell out quickly. If you’re interested, head to the Princess website to get tickets starting March 2nd, 2021. Don’t wait until the last minute for this one!

There’s always a lot going on in the cruise industry, but things are starting to move more quickly than they have in recent months. Let’s all keep our fingers crossed for a healthy restart in the near future! 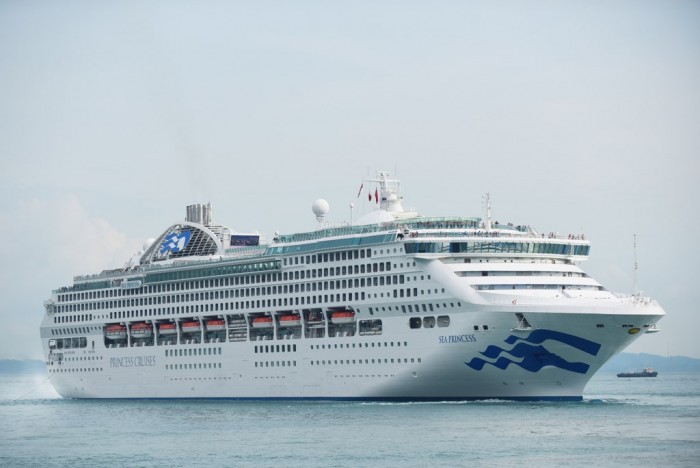 ← These Cruise Lines Are Planning to Have Vaccine Restrictions
All the Details on MSC’s New Ship, Seashore →