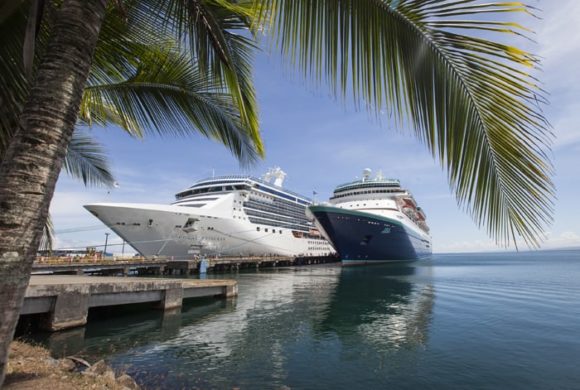 Costa Rice and the United Kingdom have both changed their national regulations on cruise tourism. This reflects the general positive trend for the cruise industry around the world. We all know by now that the United States has officially made a return to cruising, and it’s encouraging to see other countries start to make moves towards doing the same. While we will have to wait a while longer for other areas of the world, the UK and Costa Rica are ready to start cruising once again.

Up until now, tourism in Costa Rica has been more or less completely shut down. But the country announced earlier this month that they would be reactivating their tourism industry starting in September. That means that cruise ships will be allowed to enter Costa Rican ports starting on September 1st. However, there are still going to be relatively strict rules in place in order to ensure that the coronavirus is kept at bay. The most important restriction that cruise lines will need to adhere to relates to vaccines. All crew members and 95% of travelers will need to be vaccinated. The Costa Rican Minister of Tourism spoke about the country reopening, saying, “During the first phase of this reopening, most cruise ships will be luxury and accommodate smaller capacities of passengers, such as the Lindblad (National Geographic Expeditions).” He also mentioned that “the first cruise ship to arrive will be the Windstar line on Sept. 2 in Golfito with approximately 150 passengers onboard.”

The United Kingdom also made a notable change to its cruise restrictions. Previously, there were two limitations placed on cruise capacity. Depending on which was lower, cruise ships could only sail with either 50% of their total capacity or 1000 maximum passengers. That means that any cruise ship that could fit more than 2000 guests would need to sail with less than 50% of their normal capacity. The rule has now been changed so that ships can sail with more than 1000 guests as long as they are still operating at 50% capacity. This may not seem like a major change, but it’s a big deal to larger cruise lines that are hoping to get back to normal business. Sailings still need to be fully vaccinated, but that is becoming less of an obstacle as vaccinations become more widely spread.

To put these changes simply: Costa Rica and the United Kingdom are opening up more to cruise travel. After the crazy last year that the cruise industry has had, we’ll basically accept any positive shifts at this point!