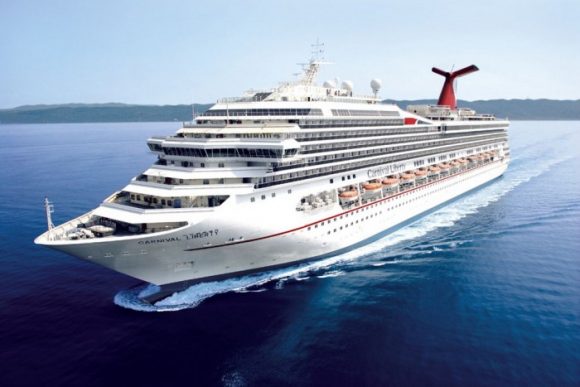 Several cruise lines, including Disney and Carnival, have just announced major cancellations to their cruise schedules this year. There still seems to be plenty of optimism regarding a summer 2021 return to operations for most lines, but these cancellations show that things can always change. Let’s check up on the cancelled dates.

Disney was hoping to start cruising again before summer began, but they will now be cancelling a large swathe of dates. Disney Dream and Disney Fantasy have both had all of their May itineraries cancelled. Additionally, Disney Magic won’t be sailing until August 18th. Disney Wonder was also planning to sail to Alaska in May, and these dates are cancelled due to the recent imposition of travel restrictions in the area. Anyone affected by these cancellations can expect a 125% refund in the form of cruise credit.

Fans of Carnival will be sad to hear that a firm restart date has not yet been hammered out by the company. We do know one thing for certain, however: they will not begin sailing before June. Their suspension of operations has been pushed until May 31st, 2021. People who were booked on cruises that were cancelled can get a refund either in the form of cruise credit or in cash.

Princess isn’t pushing back their entire cruise season. Instead, they are cancelling most of their Alaskan and Canadian cruises for the rest of the year. The itineraries that are specifically being affected are cruises that start or end in Vancouver, the Canadian Adventure itinerary, and the seven-day Alaskan cruises. Princess will be automatically rebooking their guests on the same cruises in 2022, but anyone can also choose to opt out of this and get a 110% cruise credit or 100% in cash.

Seabourn has also officially cancelled its 2021 Alaska season. This affects Seabourn Odyssey itineraries that went between Vancouver and Alaska. Seabourn will be doing things much like Princess in that they will be automatically rescheduling guests for an equivalent 2022 cruise. Anyone affected can also choose to receive a 100% refund.

Holland America will no longer be sailing to Alaska and Canada this year. Their entire Alaska season through September is cancelled, but five other itineraries are also affected. Two pacific coast cruises in October are cancelled, as well as three Zaandam cruises that would have travelled around Canada and New England.

The news about the Alaskan cancellations is disheartening, though it is far from surprising. We still think that American cruise lines will be able to sail to many other parts of the world this summer, but we’ll keep you updated if any more cancellations are announced.