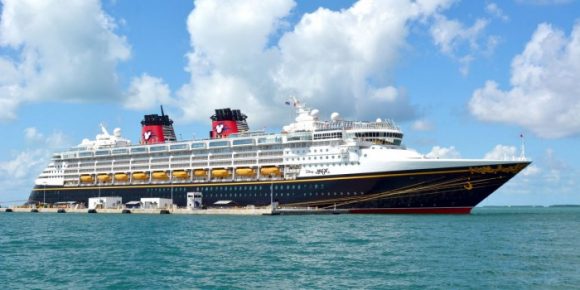 A worker for the Disney Cruise Line has just won a $4 million lawsuit against the company. A jury in Florida decided that Maria Ana Reis Martins was owed this for the inadequate medical care that was given to her after being hit by a car at a port of call. Hey, winning your lawsuit and being awarded $4 million isn’t the worst way to start the new year!

The accident occurred in the Bahamas way back in 2013, when Martins was struck by a car while working for the cruise line. While she broke three ribs in the accident, the medical team on the ship were unable to find any injuries and instead deemed that she was fit to continue working. Her job as a dining room server obviously involved a lot of movement, and it was definitely unsafe for her to return to doing it. Later on, a Florida doctor diagnosed the broken ribs, and Martins had to return to Portugal, where she was from, to get them treated. She later attempted to return to work in 2014, but nerve damage prevented her from doing so.

In total, Martins received $2 million for money that she lost being unable to work, $1 for pain and suffering and $1 as punishment for the Disney Cruise Line. The case is pretty remarkable as the Disney Cruise Line has never lost a lawsuit involving an injury to a ship worker, so the odds were against Martins. Here’s hoping that she has fully recovered from her injuries and that she has found new work!

There were a number of infamous cruise accidents and legal troubles in 2019. The first and most obvious is the case of Chloe Wiegand, who fell to her death on a cruise. There was also the instance of Royal Caribbean passengers being on an island during a volcanic eruption later on in the year, which resulted in some deaths as well as a slew of injuries.

In terms of legal troubles for the Disney Cruise Line, we can look back to 2017. A woman sued Disney Cruise Line for an injury that occurred to her son, saying that he slipped and fell in the the family’s stateroom’s bathroom of the Disney Dream. The boy also cut himself on a piece of metal that was near the stateroom’s bathtub. The woman alleged that the cruise line failed to keep the bathroom in a safe state, and that warnings should have been placed near the bathtub. Even earlier than this, in 2016, a man had his thumb cut off by a door on a Disney Cruise Line ship, and doctors were unable to reattach it.

Of course, none of this is to say that Disney Cruise Line ships are dangerous, but to show that this lawsuit isn’t entirely unprecedented. The main crazy thing here is that Martins actually won her suit, which is something many wouldn’t have expected. $4 million isn’t a huge blow to Disney, but it is a nice outcome for a woman who had to suffer because of them. Hopefully the cruise line has learned its lesson and will take injuries more seriously in the future! 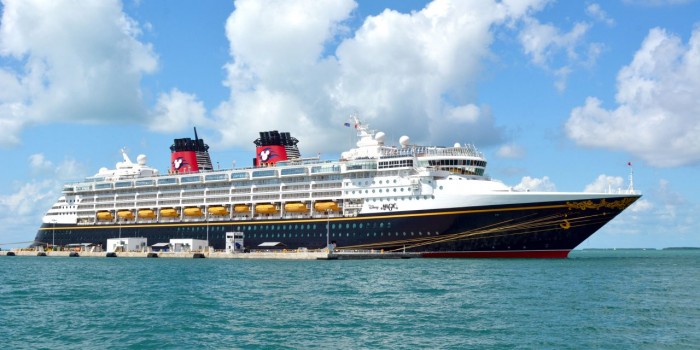 ← Cruising with Oxygen: Cruise Lines that are Oxygen Tank Friendly
How The Cruise Industry Will Change in 2020 →