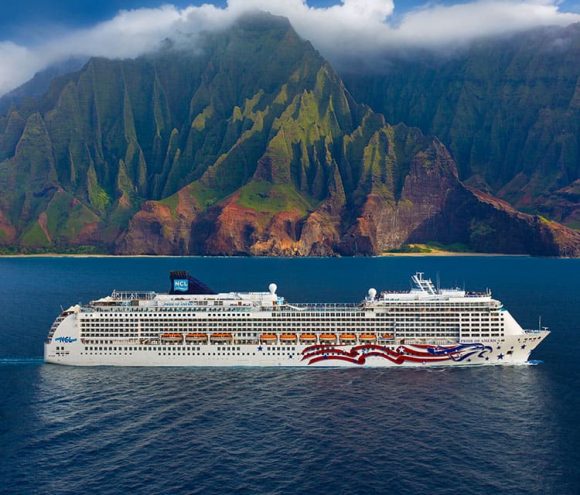 When can we start cruising again? This is the most important question in the cruise industry right now. Everyone has a different answer, and that makes sense. Different cruise lines will have to have different approaches to safety depending on a variety of factors, such as ship capacity, style of shared spaces, and ability to clean and disinfect. Beyond these, there is another factor that needs to be considered when creating a plan for starting cruising again: destination.

Where in the world?

As we all know by now, different areas of the world are having varying experiences with the coronavirus pandemic. Some nations have been hit incredibly hard while others have done an excellent job with containing and dealing with the virus. This, consequently, means that different areas of the world have different ideas about what level of tourism is safe. Locking down your area and not allowing anyone to enter it has been found to be a pretty useful way to cut down on new cases of the virus, meaning that those places with stricter lockdowns aren’t accepting as many people as they normally would.

This brings us to Hawaii. We know that Hawaii has had a relatively easier time with the pandemic (at least compared to most other states in the U.S.), and they plan to keep it that way for as long as they can. In a recent report issued by their Department of Business, Economic Development and Tourism, Hawaii spoke about when they were expecting to allow cruises to visit their state. Their plan will come as a bummer to those looking forward to a Hawaiian cruise anytime soon.

According to the report, Hawaii won’t be accepting any cruises until the second half of 2021. That means it will be about a full year from now until anyone can take a cruise over there. And even then, the number of tourists they will be allowing to travel there is going to be far, far lower than normal. The state has a plan laid out that slowly increases the number of travelers that can arrive in a certain year, with 6.2 million allowed in 2021, 8.3 million in 2022 and 9.4 million in 2023. These numbers may sound big, but keep in mind that this pace means that Hawaii won’t get back to normal tourism numbers (i.e., more than 10 million in 2019) until 2025.

While this is certainly sad for tourists, there is also a domino effect to be worried about for cruise lines. Hawaiian itineraries make up a good chunk of the overall itineraries for certain companies, meaning they will have to restructure their cruises for the next few years. It’s unclear how this will play out, but we’ll make sure to keep you updated on any changes cruise lines make to their itineraries. 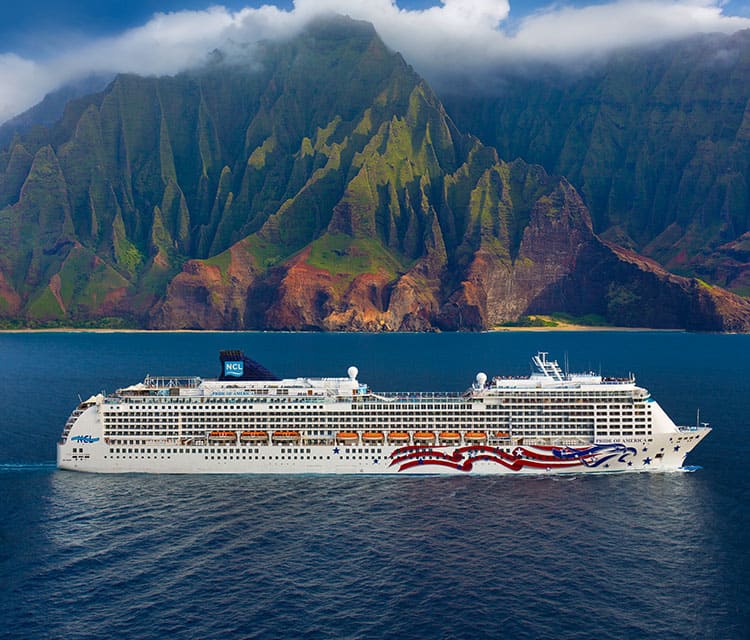 Article Name
Don't Expect a Hawaii Cruise Anytime Soon
Description
According to the report, Hawaii won't be accepting any cruises until the second half of 2021.
Author
Ben Mangelsdorf
Comments: 0 Posted by: Ben Mangelsdorf Categories: Cruise News, Everything Else