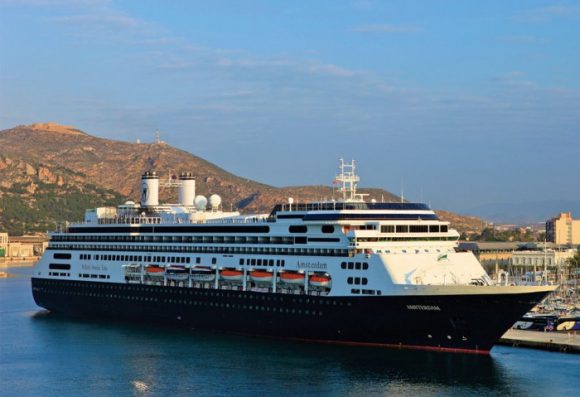 Just last week we reported on the fact that P&O was selling one of their main ships, and it seems that Holland America will be following their example by selling some of their ships as well. There are a few key differences in these stories, however. Holland America is selling more than one ship, and we already know who one of their buyers is.

In total, Holland America is selling four of its ships. Before any selling, the cruise line’s fleet was 14 ships strong, meaning they will have ten ships once the transactions are complete. The ships being sold are the Amsterdam, the Rotterdam (which you may remember as being one of the ships to have a powerful coronavirus outbreak near the beginning of the pandemic), the Maasdam, and the Veendam. The Amsterdam and the Rotterdam are being sold as a pair, and the Maasdam and the Veendam are as well. All of these ships were among the smallest in Holland America’s fleet, with the gross tonnage ranging between 55 and 60 for all of them.

All four of the ships have reportedly already sold. The pair of the Maasdam and the Veendam are being traded to a party who as of now wishes to be unnamed, so we can only speculate whether it is another commercial cruise line or a private buyer. In the case of the Amsterdam and Rotterdam, however, we know that they are being purchased by Fred. Olsen (and yes, that period is actually in the cruise line’s name). This purchase will increase their fleet from four to six ships total. As you might guess, Fred. Olsen is opting to change the name of these ships, with the Amsterdam getting the name of Bolette and the Rotterdam getting the name of Borealis.

What does this mean for Fred. Olsen?

This is a pretty major increase for Fred. Olsen’s fleet, so one could guess that it means the cruise line has plenty of confidence in regards to how the pandemic is going to affect them. In fact, the company made a statement saying, “With these new additions to the fleet, we will come out of this current situation stronger than ever, ready to deliver the award-winning itineraries that we are famous for.” With that being said, don’t expect to cruise on the Borealis or Bolette any time soon; no itineraries have yet been announced.

While this might be some news that worries Holland America fans, fret not. They still have a few ships lined up that will be joining their fleet in the future, so it seems like they are just making some adjustments. 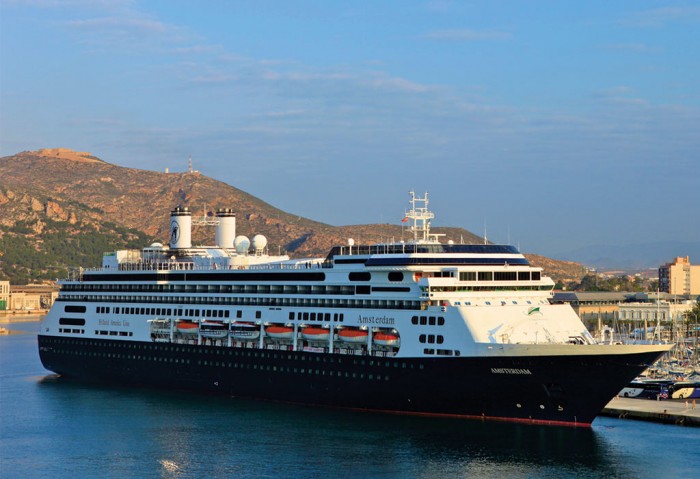