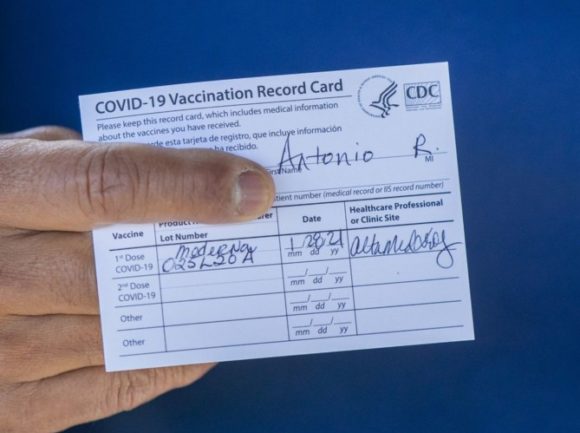 Judge Rules in Favor of “Vaccine Passports” on Cruise Ships

The controversy surrounding vaccine regulations on cruise ships continues. As of right now, the CDC is still requiring cruise lines to go through test voyages or require vaccinations. Most major companies have opted to simply restrict their voyages to vaccinated travelers in order to get back into business quicker. This has upset plenty of people, including none other than Florida governor Ron DeSantis. Long a champion of the cruise industry, DeSantis has recently been on a crusade to allow non-vaccinated travelers onto cruise vessels. This found him battling out the issue in court. Here’s all the details.

As one of many moves he has taken thus far to bring the industry back to its pre-COVID standards, DeSantis signed a new COVID bill into law in early May. While the bill addressed and made illegal multiple coronavirus-related restrictions, it gained a lot of attention for its treatment of “vaccine passports.” In essence, the bill made it so that “no business or government entity” could require patrons to be vaccinated. This was a major deal for the cruise industry. With so many ships sailing out of Florida and relying on vaccines to make them lawful under CDC guidance, they were put into a difficult position.

A challenge from Norwegian

It was only a matter of time before some issues began to spark between Florida and various cruise lines hoping to restrict their voyages to vaccinated travelers. Norwegian was the first, and they took the issue to court on earlier this month. They were hoping to sail out of Miami, but they were liable to face fees up to several million dollars under DeSantis’ law. They were seeking a judge to rule in their favor so that they could continue sailing under their own rules rather than the local Florida rules.

On August 8th, a judge made the ruling that Norwegian could sail with vaccine restrictions. More specifically, it was stated that the Floridian restrictions could not be enforced on Norwegian as they “jeopardize[d] public health” and were “an unconstitutional infringement on Norwegian’s rights.” While the ruling only mentioned Norwegian, it is likely that this will prevent the state from enforcing the “vaccine passport” ban on other cruise lines.

At the end of the day, though, the true impact of this ruling remains to be seen. The main takeaway appears to be, though, that vaccine requirements on cruise ships are likely here to stay. 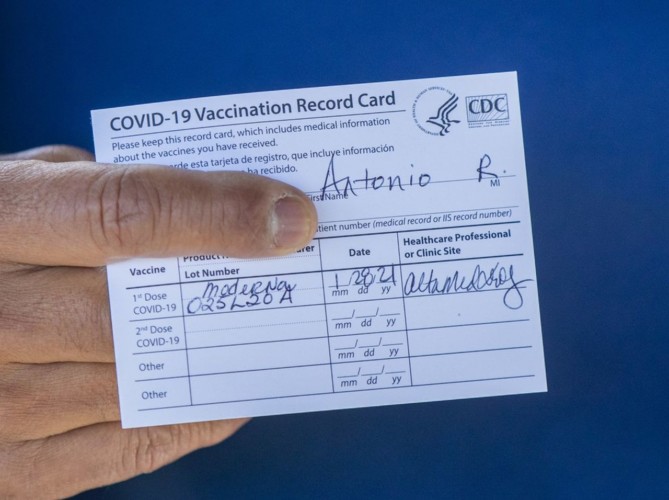 ← Should You Go on a Caribbean Cruise?
Royal Caribbean’s Three Smallest Ships →