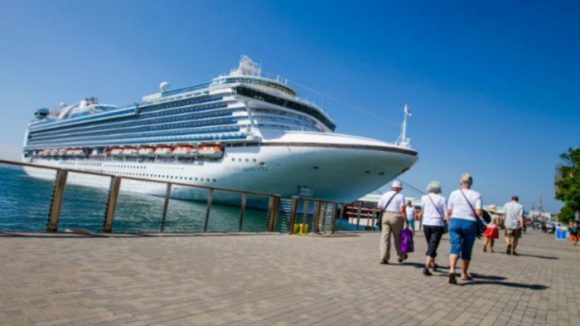 June? July? Cruise Lines Push Back When They Can Start Up Again

It seems that the odds of hopping on a cruise ship any time soon are slowly shrinking as time moves forward. Since the pandemic began, the dates on which cruise lines across the globe are expecting to resume operations have been pushed further and further back. Sadly, it seems that the trend is continuing, as several major companies have recently announced that they will continue to have their operations suspended until sometime in this summer. Here’s a report on the most recent dates for some of these companies, but try to take these with a grain of salt; they can (and probably will) change somewhat.

We’re grouping these three together because they are all owned by the same parent company, Norwegian Cruise Line Holdings, and are thus all opening back up again at the same time. They were previously expecting to be up and running on May 11th, but we probably could have all guessed that that wouldn’t be happening due to the state of the world as that date approaches. Sigh. Anywho, their new plan is to suspend all itineraries that were planned for May 11th through to June 30th, meaning that guests can expect these three lines to re-open on July 1st. If you booked with any of these three companies between May 11th and June 30th, reach out to your travel agent to figure out refunds.

Bahamas Paradise has two ships, and they both have different dates that they will start sailing again. The Grand Celebration will be active again starting June 13th, while it will be July 10th for the Grand Classica. Guests whose bookings were cancelled can expect a 125% credit towards future cruises.

MSC Cruises is eyeing the same date as the Grand Classica: July 10th. Another similarity to Bahamas Paradise’s plan: they’re offering a 125% credit to passengers who are affected by these cancellations.

Disney’s current start-up plan is a bit more complicated than the ones above. The earliest any of their ships can sail again is June 18th, while the Magic will take until July 2nd. All of their Vancouver itineraries up until July 1st are currently cancelled as well. Finally, the Wonder will pick back up on July 1st at the earliest.

Don’t forget that all of these dates are subject to change, and it’s hard to know when things will truly be back to normal again for large cruises. Stay tuned for any future updates on when we can get back on the seven seas! 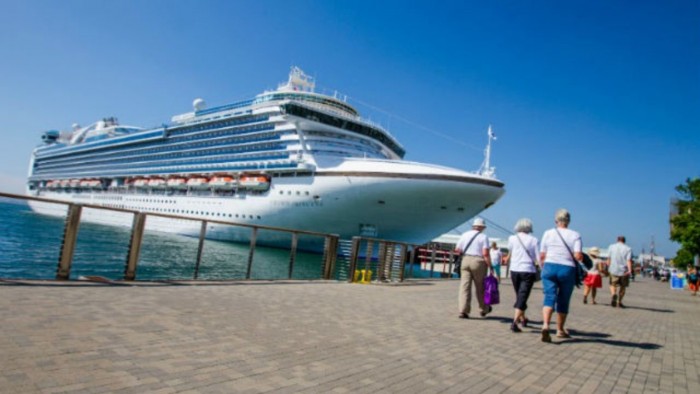 ← Bahamas Paradise Helping to Find Coronavirus Cure
How Can Cruise Lines Start Back Up Again During a Pandemic? →