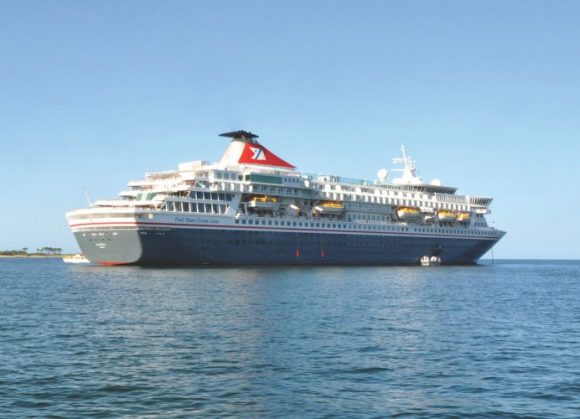 We recently learned that Carnival Corporation that they would be selling off a significant percentage of their current fleet. This came along with some other negative news, including massive third quarter financial losses. However, Carnival is promising to use this fleet restructuring as a chance to make their cruise lines more streamlined and efficient. Still, their initial announcement didn’t include exactly which ships would be sold. They have now detailed which 18 vessels will be leaving the Carnival Corporation fleet, which includes ships from Carnival subsidiaries Costa, Holland America, P&O, and Princess.

Costa will be selling a total of four of its current ships. Of these four ships, three of the sales had already previously been announced. Costa Atlantica was sold way back in 2018 and hasn’t been part of the Costa’s fleet since January 2020. Costa Victoria and Costa neoRomantica were sold more recently. Victoria is expected to be scrapped while neoRomantica has been sold to Celestyal. This leaves us with only one ship that we did not previously know was planned to be sold. This ship is the Costa Mediterranea. It is currently Costa’s smallest ship, as well as being tied for the cruise line’s oldest. Costa is expecting Mediterranea to leave their fleet at some point in early 2021. It will be transferred over to a new Chinese cruise line that is as of now unnamed. This will reduce Costa’s current fleet from 12 to 11.

Much like the majority of the Costa sales, the Holland America sales are ones that have already taken place. Within the 18 ships being sold, Carnival Corporation has counted the already completed sales of Veendam, Maasdam, Rotterdam, and Amsterdam. Fred. Olsen purchased Rotterdam and Amsterdam earlier this summer. Maasdam and Veendam, meanwhile, were sold to Seajets, a Greek ferry company.

P&O was another Carnival cruise line that made some deals with Seajets. They sold their Oceana to them in July. While this has already been completed, it is their P&O Australia branch that has a more uncertain future. Two of their ships, Pacific Dawn and Pacific Aria, were set to be sold to CMV. However, CMV has since gone under, meaning that both ships are now looking for buyers.

Carnival Corporation’s signature line, Carnival Cruise Line, has sold three of its ships and will sell one more. Carnival Fantasy, Carnival Imagination, and Carnival Inspiration are all set to be scrapped in Turkey, but a fourth ship, Carnival Fascination is still being sold. It is set to leave the fleet soon, so it is possible that it already has an undisclosed buyer.

Princess has sold two of its ships, with one of these sales just now being announced. The first to be sold was Sun Princess, which is now heading to a Japanese company called Peace Boat. The newly announced sale is of Sea Princess. The new owner has yet to be announced, but the ship is apparently set to leave Princess very soon.

Carnival Corporation seems to still have high hopes for its company despite having to sell off a large portion of their fleet. We are hoping to see their more focused business model pay off. 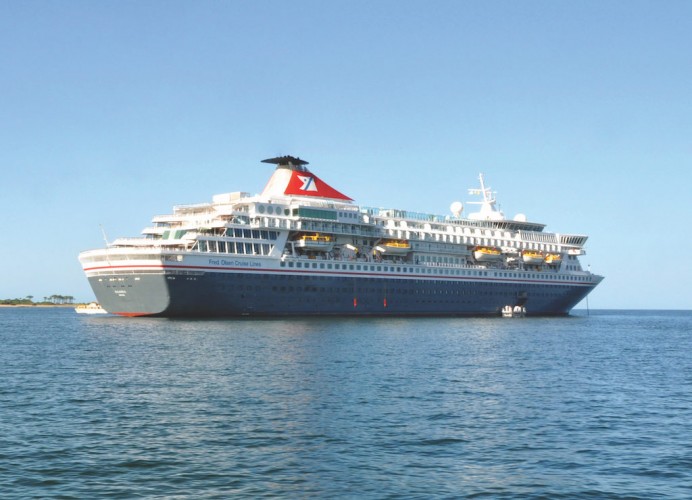