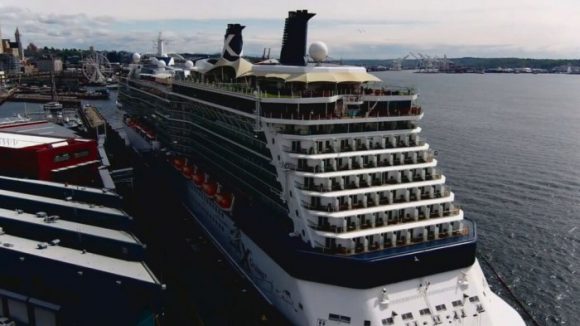 The cruise line with the most trial cruises scheduled by far is Royal Caribbean. They are planning to do five different voyage as of right now, and each one will feature volunteers as per the CDC’s guidelines. The first is set to be on the Freedom of the Seas, and it will take place on June 20th. Several other Royal ships will be tested this way as well. Allure of the Seas will have a trial cruise on July 27th. Symphony of the Seas will have one on August 1st, Mariner of the Seas on August 1st, and Independence of the Seas on August 11th. Royal announced via one of their Facebook groups that they have already received 250,000 people volunteering to be on these voyages. That means that you may be too late if you wanted to score a free spot on a Royal cruise. Still, you can check out the Facebook page if you’re interested in learning more about the process.

Another major cruise line that has confirmed that it will be doing a trial voyage is Disney. Their ship Disney Dream will sail from Port Canaveral on June 29th. We don’t know many details about how they will be choosing volunteers, but we can assume from Royal’s statements that they will have no trouble with that. We are still waiting on updates on Disney Wish, which is currently set to enter service on June 9th, 2022. If all goes well with Disney’s return to service, however, it’s possible that Wish will sail sooner.

Bahamas Paradise Cruise Line, a small company with a fleet of only two ships, will be sailing a trial cruise on June 25th. It will be on Grand Classica from a homeport at Palm Beach. This trial cruise is notable for the fact that it will feature only fully vaccinated guests and crew members.

The fact that these cruise lines are doing trial cruises at all is a bit surprising. It’s not unreasonable to assume that they are testing their safety precautions to see if non-vaccinated voyages would be possible. We will just have to wait and see! 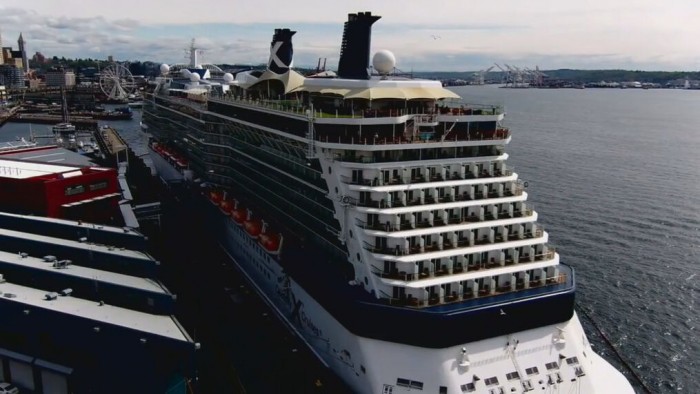