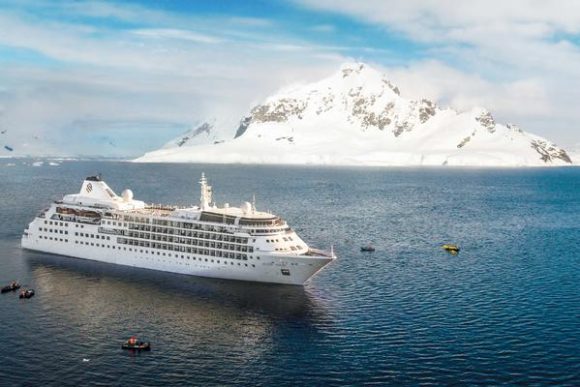 New Polar Cruises for the 2021 Season

As more and more itineraries get shut down for this year, it gets less and less fun to report on them. Yeah, yeah, no one’s sailing any time in the near future, we get it. But these cancellations shouldn’t distract us from the fact that there are plenty of new itineraries being announced. In fact, two cruise lines just recently revealed some details about some polar travels that they’ll be offering during 2021. Let’s take a look.

If you don’t know much about Atlas Ocean Voyages, you’re not alone. The cruise line doesn’t have a fleet as of yet, but they plan to enter the all-inclusive luxury market with their ship the World Navigator in 2021. Oh, and they’ve got four more ships planned that will drop between then and 2023. So they’ll be busy for a while. But it’s the World Navigator that’s of importance to us.

Well, here’s the thing. There’s not a whole lot of info about the polar expeditions that Atlas Ocean Voyages is planning. All that we really know is that it’ll be on the World Navigator and that the ship will head to Antarctica in November 2021. The actual itineraries will be announced in May of this year. The World Navigator is only set to hold about 200 people, so if you’re interested, keep your ear to the streets! (Or this site, really).

By now, we’re probably all familiar with Cruise and Maritime Voyages, also known as CMV. The British cruise line currently has a six-vessel fleet that sails around the world, and they’re expecting a new ship in 2021: Amy Johnson. Amy Johnson is actually a ship that was built in 1991 that sailed for a few different companies before getting a serious refurbish recently. It’s set to be the biggest ship in CMV’s fleet when they receive it. It’s also set sail to the Arctic next year!

There will be three total sailings to the Arctic aboard the Amy Johnson, all happening in summer 2021. The first is a trip to Greenland and Iceland that lasts 22 days and leaves on June 20. A 38-night trip that visits Spitsbergen departs on July 22. Finally, there will be an August sailing that is much like the one occurring in June, though it stops in Rotterdam in the Netherlands.

While it may be hard to stay excited about the future of cruising, keep your head up! Not only are these companies planning their next itineraries, but they’re planning them on ships that will be brand new. If you’re the type of person who wants to visit exotic locations via groundbreaking vessels (and really, we all should be that type of person), stay vigilant and book these as soon as possible. 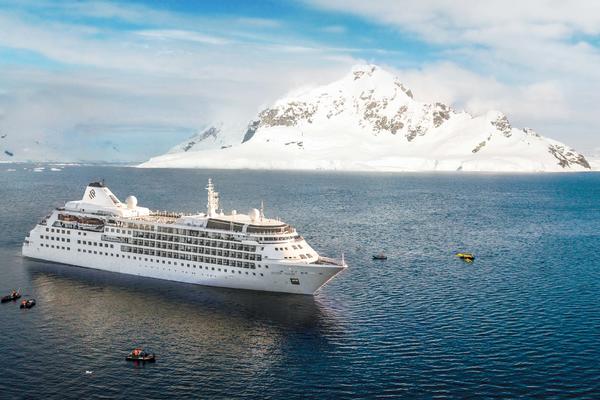 ← The Pros and Cons of Booking a Cruise During the Pandemic
Whatever Happened to Aristotle Onassis’ Yacht the Christina O? →