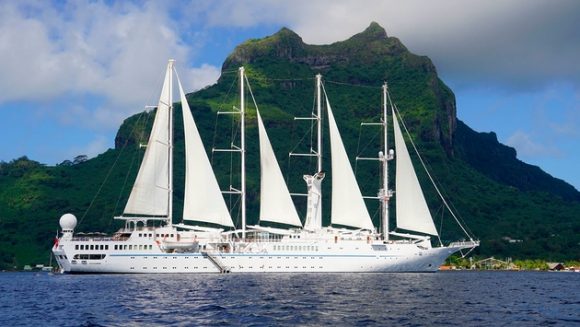 Windstar recently announced a restart timeline for 2021 as well as a new office that is coming in 2022. As one of the premier small cruise lines in the world right now, Windstar definitely has a chance to corner a growing market and develop a stronger brand. Let’s take a look at their future plans!

Windstar, like a few other cruise lines, is planning on going through a phased restart program this summer. This means that they won’t reintroduce all of their ships into service at once. They will instead be getting their fleet back into service one by one. Additionally, things won’t be back to normal immediately. According to the company, their ships will have “reduced guest occupancy, some modified itineraries, and enhanced health and safety protocols” at first. It’s unclear how long these changes will go on for, but it’s reasonable to expect them to go on for most of the summer. Some of their news health protocols include more medical staff, better sanitation, and more frequent health screenings. They will also incorporate air filters and UV light to make the air circulation more safe in their ships.

The cruise line had originally hoped to start phasing their fleet into service in May. However, they recently decided to shift this process to June. The full timeline begins on June 10th with the Wind Spirit sailing to Tahiti. Star Breeze and Wind Star will both resume operations on June 19th in the Caribbean and Mediterranean respectively. Wind Surf will start sailing the Mediterranean on June 29th, and Star Legend will follow in the Mediterranean as well on July 4th. Finally, Star Pride will sail through Northern Europe and Iceland starting July 14th. This means that Windstar plans to have all of their ships ups and running for the summer season!

In addition to releasing their timeline, Windstar also revealed plans to move their main office from Seattle to Miami. This change will come in June 2022 when their current lease ends. According to the company’s president, Miami was chosen due to it being much closer to the heart of the industry compared to Seattle. It also is a good logistical choice, as it will allow their employees to more easily access the cruise line’s fleet. Windstar will also start collaborating more with their parent company, Xanterra Travel Collection, which is based out of Denver. Washington-based employees will be able to choose whether they want to work remotely or relocate to Miami.

We’ve always been big fans of Windstar, so it’s great to see that they are taking steps to get back into business and expand their outreach! We can’t wait to see how they develop in the coming years. 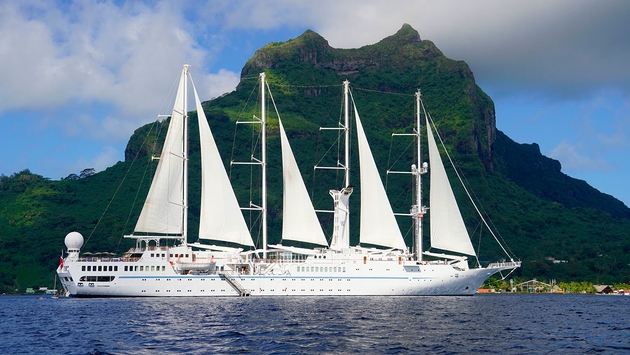