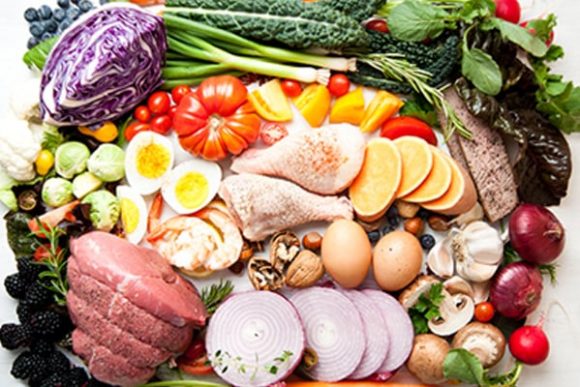 No Paleo Cruises? How to Stick to a Paleo Diet on a Cruise

Until paleo cruises become a thing and you can just book a paleo cruise, for those that stick to a paleo diet, the idea of going on a cruise can seem intimidating. It may seem like there will be no options on a cruise ship, that all meals will include huge, starchy portions and sugar will be around every corner. While this is true to a certain extent (plenty of cruises will have tantalizing desserts), it’s actually not all that hard to stick to a paleo diet while you’re on a cruise.

Check out the menus

If you’re looking to cruise paleo-friendly, the first step is to look at the restaurants and the menus offered on the cruise you’re interested in. Usually, this information is readily available on the website you’re booking through: simply find the ship’s page and it will likely have a tab for its restaurants. On the menus, keep an eye out for meat and fish dishes, especially those that seem to be organic or grass-fed of some sort. If the ship’s main, included-in-the-price restaurant seems to have a few too many restrictions, try to look for an alternative restaurant on board. Most major cruise lines offer these, though typically at an extra price. However, if the menu fits, it may be worth a few extra bucks.

Talk to the kitchen!

Another step that you can take is to contact the maitre d’. While this may seem like overkill, several paleo cruisers have reported great success in doing this. It’s not only smaller, more personalized cruise lines that do this either: lines as big as Carnival are happy to assist you with lining up paleo meals. In general, the kitchen staff of a cruise are dedicated to serving you and making sure you’re satisfied with your meals, so it’s likely that they will help you out. Just make sure your wishes are known and that they understand the dietary restrictions of the paleo diet.

Of course, when it comes down to it, you may have to make some adjustments. Most people doing paleo are familiar with taking such steps as ordering a burger without a bun, and cruises are no different. Certain dishes may just need a simple modification to become paleo-friendly (i.e., just tell the chef to skip the rice). If all else fails, don’t be too hard on yourself if you have to be lax on your diet for one night – you’re on vacation after all.

When it comes down to it, paleo isn’t the most restrictive diet in the world, and cruises have varied enough menus that it likely won’t be too much of a struggle to remain faithful. With that being said, don’t be afraid to let the crew know what your needs are! Cruises are for you, so make sure it’s the experience that you deserve. 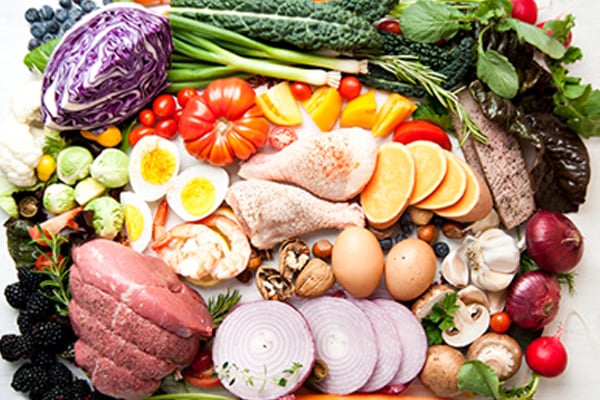 Article Name
No Paleo Cruises? How to Stick to a Paleo Diet on a Cruise
Description
Until paleo cruises become a thing and you can just book a paleo cruise, for those that stick to a paleo diet, the idea of going on a cruise can seem intimidating.
Author
Ben Mangelsdorf
Comments: 0 Posted by: Ben Mangelsdorf Categories: Cheap Cruises,Cruise Deals, Everything Else, Theme Cruises