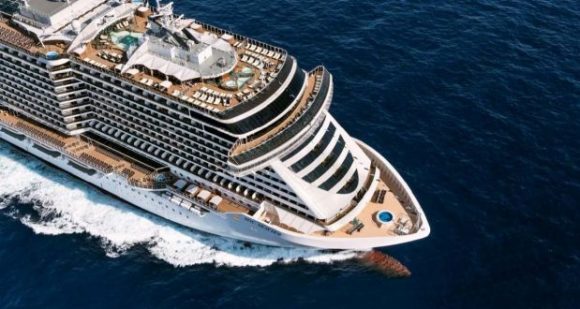 Norwegian, MSC, and Carnival Prepare for Imminent Restarts in the U.S.

Get excited for a full cruise season in the U.S. this summer. Multiple cruise lines are rearranging their plans to take full advantage of the fact that cruising in the U.S. is back. Among those companies are Norwegian, MSC, and Carnival. These three cruise lines have all confirmed that they will be sailing multiple ships out of homeports in the U.S. beginning this summer. This is a great sign that things are going back to normal faster than most of us predicted!

MSC announced on June 7th that two of their ships will sail out of the U.S. starting in August. The first is MSC Meraviglia. It is set to homeport in Miami and sail short itineraries to the Bahamas starting on August 2nd. This will be followed a bit later by MSC Divina, which will sail to both the Bahamas and the Caribbean. It will begin service again on September 16th and will homeport at Port Canaveral in Orlando. MSC also announced that these ships will allow non-vaccinated guests to board, although they will need to deal with greater restrictions and more frequent testing.

Carnival is going to resume sailing from the U.S. in early July, long before MSC and Norwegian. Their first ship to resume service will be Carnival Vista, which is going to sail from the Port of Galveston beginning on July 3rd. Carnival Breeze won’t be far behind, as it will sail from the same port on July 15th. Because Carnival is starting before MSC, however, they will not be able to accept unvaccinated guests. This is because they simply don’t have the time to adhere to the CDC’s standards for ships that aren’t fully vaccinated. We expect that Carnival will allow non-vaccinated individuals to cruise once they have established that their fleet meets the CDC’s safety standards.

The countdown has begun until the cruise industry is back on its feet! The pandemic has been incredibly hard, but it’s great to finally see some good news.