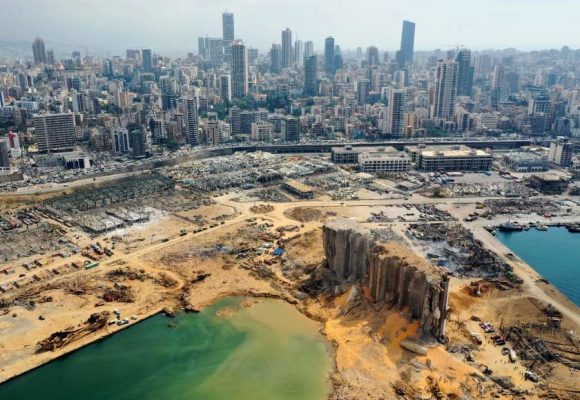 According to local sources, the Orient Queen cruise ship sank after the explosion in Lebanon on August 4th, 2020. If you’ve been watching the news or scrolling through social media in the past few days, you’ve more than likely seen some information about this terrible catastrophe. It caused an intense level of damage over an incredibly large area. This cruise ship sinking is just one tragedy on top of many more that the area is now attempting to grapple with in the explosion’s wake.

How the explosion happened was initially a big question mark. Videos from the scene showed a city section that was quickly levelled by a massive blast. Most now believe that the event can be pinned down to a collection of ammonium nitrate that had been sitting in the city for years. Ammonium nitrate is a highly unstable material that is used in both fertilizers and explosives, and Lebanese officials were constantly trying to find a way to get rid of the material and move it away from the city. A fire is what ignited it, causing the blast. No one knows what started the fire at this point. According to Hassan Koraytem, the general manager of the Beirut port, “This is not the time to blame. We are living a national catastrophe.”

While reports of the damage are not yet finalized, and it is likely that we will only hear of more as time goes by, the initial figures are more than shocking. The New York Times is currently reporting 135 deaths and over 5000 injuries. Many are missing, hospitals do not have ample supplies, electricity is out, and entire buildings have been wiped away. The explosion was so large that it could be compared to a magnitude 3.3 earthquake, and the effects of it were felt more than 150 miles away.

Docked near the explosion site, the Orient Queen was sitting in water peacefully until the shockwave from the blast hit it, capsizing the ship and partially sinking it. In the process, two crew members died and seven were dangerously injured. Abou Merhi Cruises, the owner of the ship, suffered more damage as well, with their head office also being destroyed in the explosion.

Undoubtedly this is an absolute tragedy, and it has indiscriminately affected people from all walks and from all industries. If you are interested in helping, many in Beirut have said the most effective way is to donate to the Red Cross. Please go to their website here for more information. 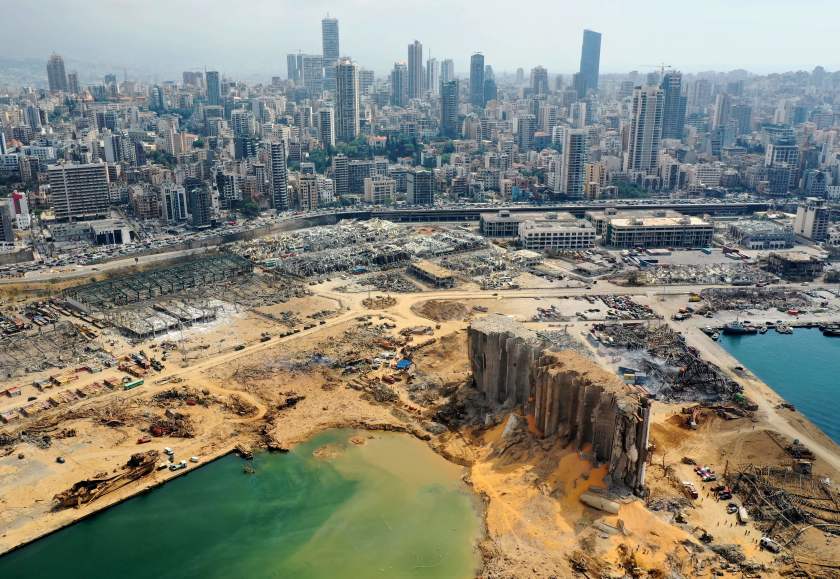