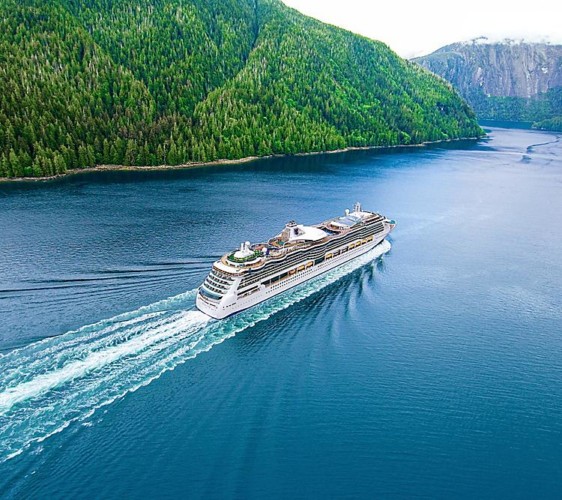 There are few things that are cooler than a world cruise. Royal Caribbean has just raised the stakes with their new “ultimate” version. If you’re curious as to what makes this world cruise so special, let’s take a look at all the details. And, to top everything off, Royal is also rolling out a number of other expeditions for 2024. There’s a lot to get excited about here!

Announced on October 20th, the Ultimate World Cruise is set to be on a different level than pretty much every other cruise out there. It departs on December 10th, 2023 and doesn’t return until September 10th, 2024. That means that this itinerary lasts for a total of 274 nights. That’s nearly an entire year! Along the way, guests will get the chance to visit every single continent on the planet (yes, even Antarctica). 65 different countries are on the itinerary. 57 of the destinations are completely new to Royal Caribbean, meaning that the cruise line has never ported there before. Royal is calling it the longest and most comprehensive world cruise ever, and it’s easy to see why. Not only is this breaking new ground for Royal Caribbean, but it’s also breaking new ground in terms of the entire industry.

With nearly 300 days of sailing, it’s hard to just pick out a few destinations to highlight. However, we’ll do our best. Some of the most exciting ports are the ones that are new to the cruise line. Casablanca in Morocco and Shimizu in Japan will feel refreshing and exciting for even the most seasoned travelers for this reason. Many of the other highlights come from the ship’s focus on allowing guests to see the wonders of the world. Some of the sights on this list include the Great Wall of China, the ancient Petra in Jordan, and Machu Picchu in Peru.

A few other expeditions

If taking an entire year of your life off to cruise the world isn’t in the cards for you, Royal is also offering travelers the ability to book smaller portions of the world cruise. The first lasts from December to February and focuses on North and South America before making the trek down to Antarctica. Next up is an Asian leg of the trip that goes until May, and that is then followed by a section focused on the Middle East and Mediterranean that goes until July. The final portion is referred to as Capitals of Culture, and it ends in September.

Booking is currently open for exclusive Royal Caribbean members, but it is expected to open up to the rest of their customer base on October 26th. If you want to read more about this crazy itinerary, you can do so here.