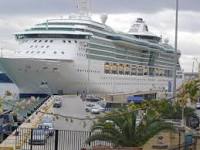 Cruise ships are an important stream of revenue for the many ports that they visit each year, including Nassau in the Bahamas. And the activities and attractions offered by these destinations are also one of the reasons that tourists book a cruise. They want the cruise experience but also the opportunity to visit and enjoy new cultures and activities. So it is very rare for either the cruise lines or the port cities to speak of crime, potential danger or the need for added awareness and caution. But that is exactly what Captain Srecko Ban of Royal Caribbean’s Anthem of the Seas did when the ship reached the Port of Nassau on December 26, 2018.

All passengers and crew members on the Anthem of the Seas received a letter from the captain to provide important safety information regarding the port call to Nassau, Bahamas. The letter asked everyone to be mindful of their surroundings and to avoid areas of concern including Sand Trap, the Fish Fry and the Over the Hill area. The captain also provided a list of tips to consider in an effort to increase personal safety. These tips included:

• -Leave valuables and irreplaceable items inside your stateroom safe
• – Avoid wearing obviously expensive jewelry.
• – Carry only the cash or credit cards that you will need on each outing.
• – Use discretion when handling cash publicly.
• – Keep your belongings, especially expensive cameras or phone, secure and in sight.
• – We recommend guests not to venture too far from the tourist areas and consider participating in an organized tour.
Particular areas of concern include the Sand Trap, the Fish Fry, and areas of Nassau referred to as Over the Hill by locals, which should be avoided after sunset.

The letter went on to say that anyone who is confronted by a criminal should remember that money and valuables can be replaced and to put personal security above any possessions which the criminals want to take from you.

The current conditions appear to denote an uptick in crime in recent months. In January of 2018, the State Department issued a warning about increased crime in the Bahamas. The warning noted that violent crimes such as burglaries, armed robberies, and sexual assaults were increasing. And that these crimes were even occurring in daylight hours. In addition, a warning was issued regarding the use of jet-ski rentals as many of the operators “ are known to commit sexual assaults against tourists, including minors.” This warning has been taken very seriously and has resulted in U.S. government personnel being forbidden to use jet-ski rentals in certain areas. 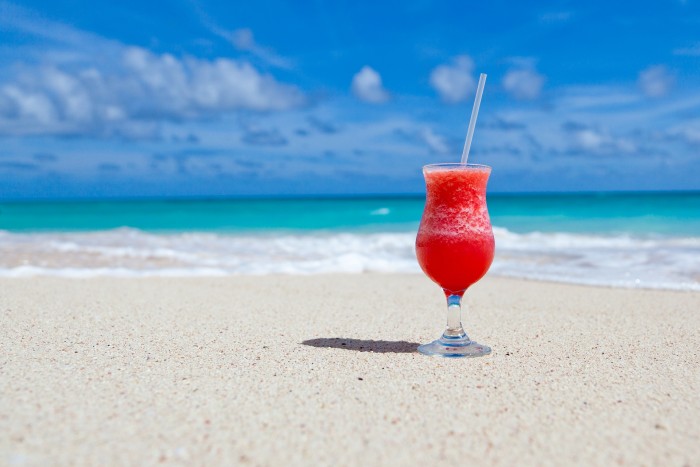 Article Name
Royal Caribbean Issues Safety Notice Upon Docking In Nassau
Description
All passengers and crew members on the Anthem of the Seas received a letter from the captain to provide important safety information regarding the port call to Nassau, Bahamas.
Comments: 1 Posted by: Kathy Categories: Cruise News, Everything Else, Royal Caribbean Cruises