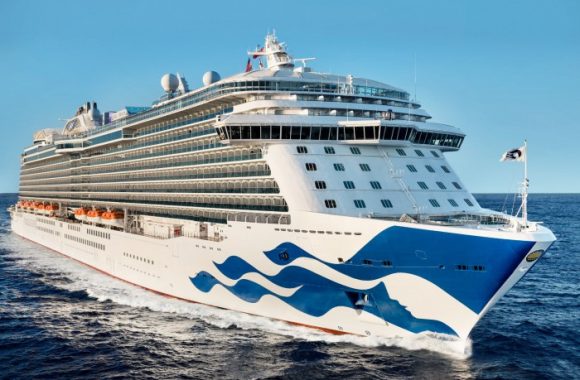 Although there are now plenty of reasons to be excited and optimistic for the summer cruise season in the U.S., a few cruise lines aren’t done cancelling some itineraries. Royal Caribbean, Disney Cruise Line, and Princess Cruises all recently announced some cancellations to their 2021 summer programs.

A few months ago, Royal Caribbean announced that it had partnered with Israel and that it would be moving Odyssey of the Seas there starting in May 2021. That obviously hasn’t happened yet, and it seems that it won’t be happening at all. Royal made it known as of May 16th that Odyssey would no longer be homeporting in Haifa, Israel this summer. The ship will instead sail itineraries out of Florida for the summer. Royal said that their decision was due to the increasingly intense conflicts in that area of the Middle East.

Disney was hoping to get many of their ships back into service staring in June or July of this year. Two of their ships, Disney Dream and Disney Fantasy, will be out of commission a bit longer, however. Sailings on both of those vessels have been cancelled through July, meaning that the earliest they might begin sailing again is August 1st. Disney Wonder also saw a few cancellations. It was set to sail in Alaska in the summer, but the shaky nature of whether that will be allowed or not has caused Disney to cancel all sailings on Wonder until July 12th. They are hoping that cruise tourism will be allowed in that region at that point, though it’s still definitely up in the air.

Princess is too working on saving their chances at an Alaskan season, though they have not yet made any cancellations to their Alaskan itineraries. They have, however, made many other cancellations. The California and Mexican itineraries on the Ruby Princess have now been cancelled through August 21st, and the Caribbean season on the Caribbean Princess has also been cancelled through the same date. The Enchanted Princess was also hit hard by these cancellations, as all of its remaining Mediterranean cruises for this year have been scrapped. Guests who were booked on any of these cruises can opt to reschedule to a new cruise, receive cruise credit, or simply get a cash refund. They can receive any of these options by filling out a form on Princess’ website or contacting their travel agents.

It seems like cancellations have really been the story of the industry this year, but we still have hope that things will start to return to normalcy very soon. 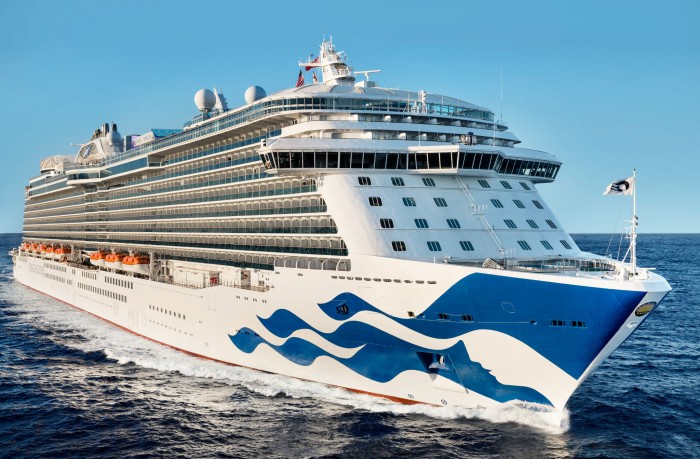