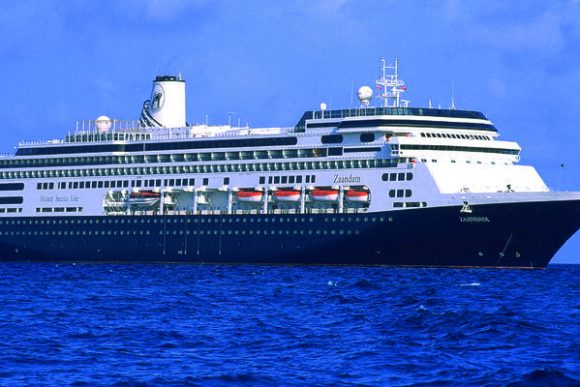 The concerning story of two Holland America ships, the Rotterdam and the Zaandam, is reaching a close as they dock at Port Everglades. Since March 22, cases of sickness have been popping up on both ships, culminating in a total of 250 people complaining of respiratory issues and flu-like symptoms. Testing has, thus far, been relatively limited, but there have been nine individuals confirmed to have COVID-19.

Once these symptoms were discovered, Holland America quickly realized it was time to get their ships docked, get those who were still healthy back home, and get those who were sick to a place where they could be properly treated. They set their sights on Fort Lauderdale as the place where they would begin to disembark, so they started heading there. Florida’s government, however, began to push back against the idea. Governor Ron DeSantis was initially only open to the idea of taking in local residents of Florida, which would have been just 52 people. To put that into perspective, there were 808 guests total on the Rotterdam, and 442 on the Zaandam.

Following this, there was a series of arguments and negotiations that took place between the cruise line, Floridians, and both state and national governments. After intervention from President Trump, however, DeSantis appeared to have a change of heart, claiming it was the “humanitarian thing to do” to let the ship dock in Florida. Once this decision was reached, the ship was allowed to dock, and people began to disembark.

The two ships arrived at Port Everglades on April 2 with the plan to get all healthy travelers off of the ship by April 3. They will be instructed to wear face masks and to head home to a safe place where they can self-quarantine for two weeks, as is customary for anyone who has been exposed to the coronavirus. Those who did get sick are going to be transported by ambulance to local Florida hospitals. Carnival, the parent company of Holland America, assured the public that they would be covering all costs, and have already paid for ambulance charges for those needing transportation.

This outbreak comes after Holland America had announced that they would be suspending all new cruises. They actually attempted to disembark even earlier so as to avoid a situation like this, but their requests to dock were refused by the Chilean government on March 16. As symptoms began to develop among travelers, it became clear that they must port no matter what, but were still unable to in many cities. Port Everglades is the first to allow the ships access.

While the spread of the virus on these ships is alarming, it will hopefully begin to calm down now that they are getting people off of them. It remains to be seen how many will develop symptoms in the coming two weeks, but the number will ultimately be less than if they had stayed on the ships, which is something we can be thankful for. 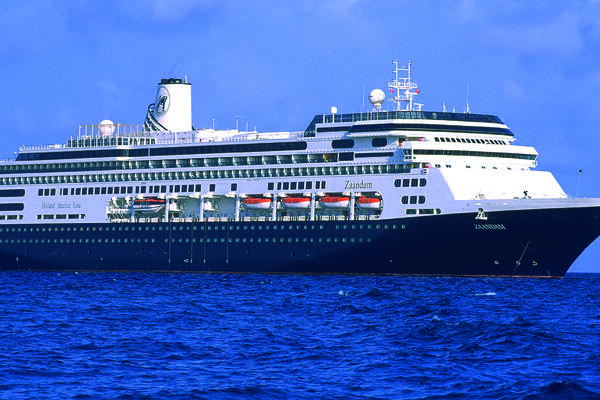