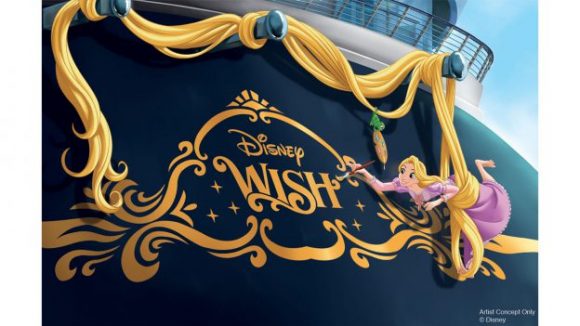 The Exciting Future for the Disney Cruise Line

The Disney Cruise Line has been an excellent, family-friendly option for those wishing to experience a vacation on the high seas since the mid 90s. Since 2012, little has changed for the company’s signature fleet, with the same four ships being the only choice for those who want to wave hello to Mickey Mouse on their way to a themed, extravagant dinner (and, let’s be real, who doesn’t want that?). However, recent news has been flowing over from Disney about some major changes that are planned for their trademark cruise line.

While rumors have been circulating for quite some time now about additions to the whimsically-themed fleet, we’re just now starting to get some concrete details about the first newcomer. The ship is going to be called Disney Wish, and it plans to set sail in January 2022. Of course, that doesn’t mean that you can start slacking if you’re interested in going: reservations will be ready in late 2020, so start planning next year’s Christmas list soon!

The Wish’s Mascot is Revealed

One of the most fun parts about a Disney cruise is how each one is themed around a particular fan-favorite character, and Wish is not breaking the trend. The golden-haired Rapunzel will be the heart and soul of the ship, even being painted on the stern. The interior of the ship is planned to carry on with the princess theme, featuring a huge main lobby complete with chandelier and castle-like staircase.

If the first trip with the Wish seems too far away, you can get in on some Disney action now by booking a cruise on the Wonder, the ship that Disney announced will be returning to New Orleans. There are a variety of trips offered, but all head to the Caribbean and should be loads of fun. Some of the trips include stops in Progreso, Mexico, a spot that’s new to Disney cruises.

If you don’t want to wait for the Wish or don’t want to travel to New Orleans, there are plenty of other Disney cruises you can check out and book right now. The existing ships should be an option on the radar for families or anyone else that knows how to connect with their inner child. And, let’s not forget that there are two more ships planned after the Wish, with one supposedly coming in 2021 and another in 2022. For Disney Cruise Line fans, life is looking good. 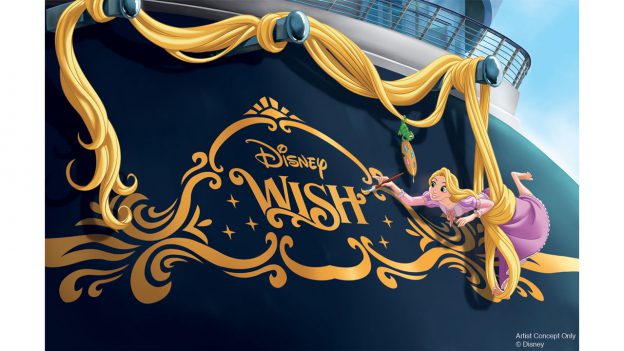