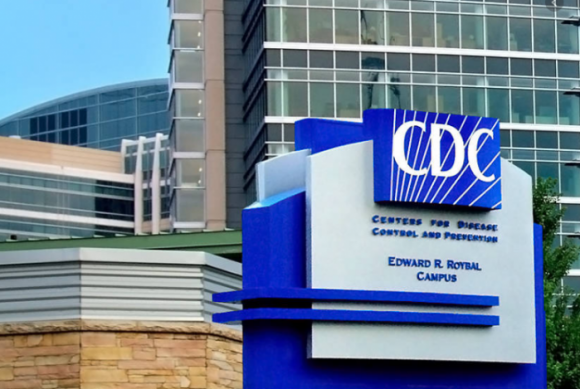 The Problem with the CDC’s Conditional Sailing Order

It appears that there are some problems with the Center for Disease Control’s Conditional Sailing Order. Starting with a comment from an official at Royal Caribbean, criticisms were levied against the order that made some people question whether it was a positive for the industry. Let’s review what the Conditional Sailing Order means and look at what the future for it might be.

They announced this order back on October 30th, 2020, and it was viewed as a big step forward at the time. It was certainly better than the previous No Sail Order. The Conditional Sailing Order essentially provided a path for cruise lines to get back into business. They needed to test all of their crew members for COVID-19 and then perform several test voyages featuring volunteers. Since then, we’ve heard very little about these test cruises. Cruise lines have hinted at their preparations for them, but none have actually happened thus far.

Richard Fein, the CEO of Royal Caribbean Group, made his opinions on the Conditional Sailing Order very clear on March 24th when he said, “It calls for a four-phased (approach), but four-and-a-half months into that, we are still in phase one and we still don’t know what will be required for phase two. That is pretty unworkable, for us and the CDC.” He went on to say that the order made sense when it was issued and that it no longer makes sense, likely due to the introduction of vaccines to the general population. He implied that the CDC needed to revise their order to make it more realistic for cruise lines now. Kelly Craighead, the President of the Cruise Lines International Association (CLIA), also spoke out against the Conditional Sailing Order. She asked the CDC to “allow for the planning of a phased resumption of cruise operations from U.S. ports by the beginning of July,” citing the successful restarts of the cruising industries in “Europe, Asia, and the South Pacific.”

Despite all this pressure, it doesn’t look like the CDC is going to budge. As a response to the criticisms from Royal and the CLIA, they doubled down and said that the Conditional Sailing Order was still set to be in place until November 1st, 2021. The CDC also said that information about the next step of the Conditional Sailing Order was currently under review, so we can look forward to hearing about that in the future.

It will be interesting to see how this plays out. If the Conditional Sailing Order keeps moving at this pace, a timely restart to cruising this summer might not be realistic. We’ll have to wait and see.