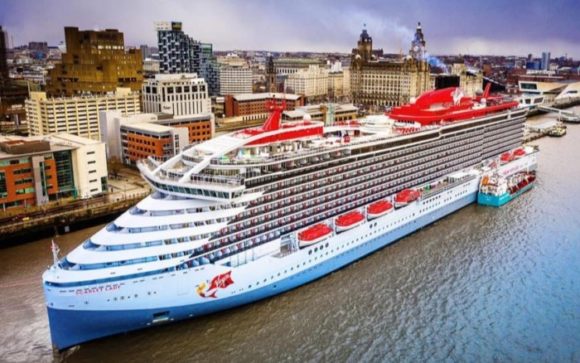 Three New Cruise Lines That You Should Be Excited About

The cruise industry is expanding fast. At this point, there are new cruise lines that even some of the most dedicated travelers haven’t heard of. That’s a beautiful thing! We want to live in a world where there is a specific cruise line that caters to everyone, and that’s what we’re headed towards. These three companies might be right up your alley if you want to check out a fresh cruise line with new ideas. There’s nothing wrong with being loyal to Royal, but why not switch it up a bit?

One of the most exciting new cruise lines to be announced in recent years is definitely Virgin Voyages. They currently have a fleet of two ships and have two more on the way in the coming years. The cruise line is focused on being as eco-friendly as possible with the elimination of single-use plastics and the implementation of an emissions-reducing energy system. Although they were technically founded in 2014, they still haven’t gotten the chance to debut their first ship, Scarlet Lady, to the world. There are still a lot of question marks out there about what the Virgin Experience will be like, but we know that their cruises are for adults only. Anyone looking to escape the family-centric cruises that currently dominate the market should be looking forward to Virgin Voyages.

The Ritz-Carlton brand name carries the feeling of luxury with it. Their cruise line is set to live up to their reputation. The cruise line was announced back in 2017, but coronavirus-related delays have caused the company to put off their official debut for quite some time now. Their ships each have max capacities of less than 300 guests, and most of the itineraries announced thus far are 7 days long. Their prices are steep but all-inclusive. You even get a personal concierge. Nice.

Cruising is becoming more popular around the world. Many regions that previously ignored cruises are now beginning to develop their own cruise lines. One of those companies is China. Carnival announced a while ago that they had partnered with the China State Shipbuilding Corporation to create a cruise line that solely catered to the Chinese market. They began production on their first ship in November 2020, and we are still waiting to hear more details. Regardless, we’re really excited to see a major cruise company teaming up with another country to bring the fun of cruising to every corner of the world!

The cruise industry just keeps growing, and we can’t wait to see where it goes next. Keep your eyes on these three cruise lines. They may end up being massive successes! 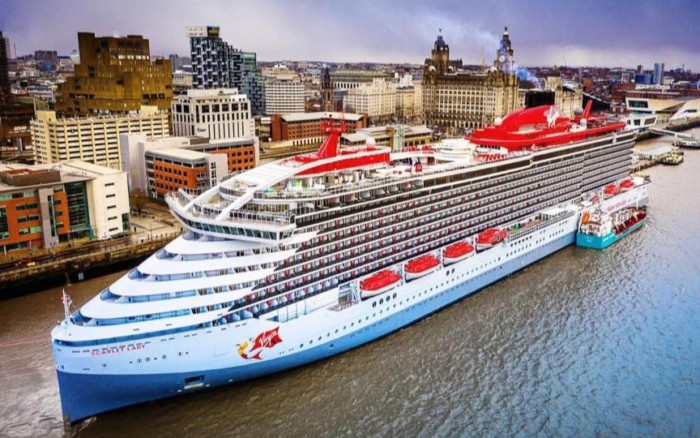 Article Name
Three New Cruise Lines That You Should Be Excited About
Description
The cruise industry is expanding fast. There are even new cruise lines that even some of the most dedicated travelers haven't heard of.
Author
Ben Mangelsdorf
Comments: 0 Posted by: Ben Mangelsdorf Categories: Cruise Lines, Cruise News