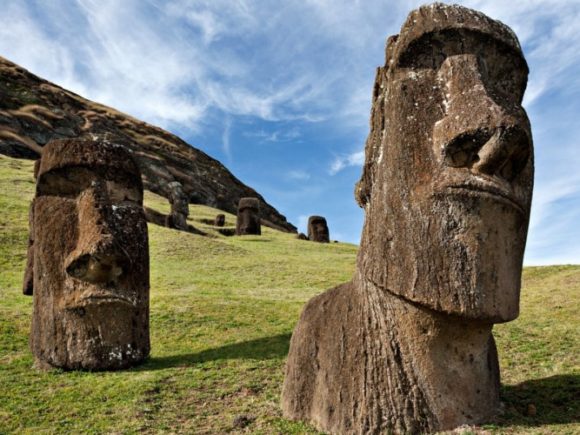 Three Unusual Cruise Destinations That You Need to Check Out

Cruises are always fun. But if you’re a veteran traveler, you’re probably getting tired of the same old locations. The Caribbean is beautiful, Hawaii is breathtaking, and Mexico is lots of fun. But those experiences lose a small bit of their luster if they’re no longer new to you. If that describes you, don’t despair. The possibilities in the world of cruising are limitless. There’s a big world out there, and you may as well explore even the most obscure corners. To inspire you, here is a list of three unusual – and excellent – cruise destinations.

Look, we’re going to level with you here: expedition cruises aren’t for everyone. If you don’t have an adventurous spirit, you’re probably not interested in braving the cold of a place like Svalbard. An archipelago north of Norway, Svalbard is a pretty extreme location. If that’s your thing, though, it’s a destination that can’t be missed. Glaciers and fjords can be found throughout Svalbard, and the wildlife is unbelievable. You’re far enough north that you’ll actually be able to see polar bears and arctic fox – if you’re lucky. If not, you’ll just have to entertain yourself with some of the most unique views on the planet. Eh, that still doesn’t sound too bad to us.

While the Panama Canal isn’t a destination in the sense that you will be getting off at a port to explore, it’s still a location that we recommend for anyone interested in history. It’s been an important trade route for countries around the world for the last 100 years or so, and it’s one of those man-made marvels that has to be seen to believe. Trust us, it’s incredibly impressive. It is even sometimes considered one of the Seven Wonders of the Modern World! Most cruises that pass through the Canal also stop in Panama City, a spot filled with culture.

Located far off the coast of Chile, Easter Island has long been a source of wonder. If you’re thinking that this is the island with those ancient statues of heads all over it, you’re right. And yes: those heads are real.. and insanely cool. But Easter Island has even more to offer than that. Rich history, beautiful beaches, and a deep sense of remoteness can all be found there. You’re also pretty much guaranteed to be the only person in your friend group that has ever been there, so you’ll have some killer stories upon your return.

Our world is vast and exciting. Cruises are an excellent way to explore it! We recommend getting off the beaten path and checking out somewhere new, whether that’s one of these destinations or one of your own choosing. 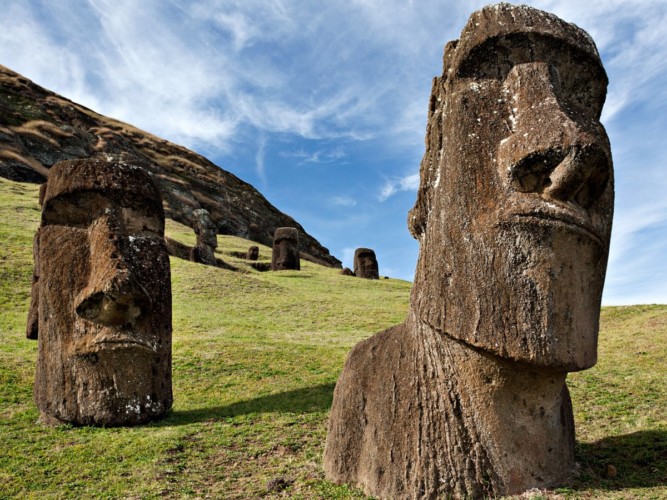 Article Name
Three Unusual Cruise Destinations That You Need to Check Out
Description
Cruises are always fun. But if you're a veteran traveler, you're probably getting tired of the same old locations.
Author
Ben Mangelsdorf
Comments: 0 Posted by: Ben Mangelsdorf Categories: Cruise Ports, Everything Else