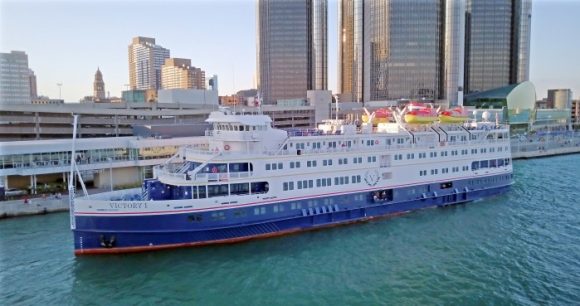 A number of cruise lines have just announced some serious cancellations, proving that the future of the cruise industry is still up in the air. Some are still poised to start again this summer, and are accepting bookings with this in mind, while others are having no part in it and are instead looking forward to sailing safely in the not-so-near future. We wish we had the answers and could tell you when it’s safe to sail again, but it seems no one really knows.

Victory Cruise Lines, a relatively small luxury line that focuses on river sailings, has perhaps the most intense cancellation to report on. Rather than having to deal with constant rescheduling and the cost of hot lay ups, Victory is instead opting to cancel the rest of their 2020 itineraries. This makes sense given how much river cruise lines rely on travel to Canada, which currently has some severe travel restrictions that aren’t set to let up anytime soon. This gives Victory the opportunity to focus on 2021, a year that brings the arrival of a new ship for them, as well as a few new itineraries. Victory plans to reach out to those affected by this cancellation to give them refunds.

Viking announced that they will be cancelling all of their summer sailings, meaning the earliest they can pick back up again is after August. Viking’s founder released a video in which he said, “Also, during this time of non-operation, we are further training our crew and preparing our fleet to welcome you on board again.” Affected guests will receive 125% credit that can be redeemed on any Viking cruise in the next two years.

International travel restrictions are affecting Marella as well. They were hoping to get back on the sea in July, but their plan has now been moved to August. Guests will receive a refund via the TUI site over here.

AIDA will be cancelling all of their itineraries through July, just as Marella is doing. Guests affected can receive a 110% refund either in cash or AIDA Cruises credit. They will also be sending some money out to travel agencies in light of the cancellations.

Celestyal announced that all cruises are cancelled through July 30.

We basically report on all of the cancellations throughout the cruise industry every week, so we’d like to stress this: take these dates with a grain of salt. They are estimations at best, and many of these cruise lines will likely push back their reopening dates. 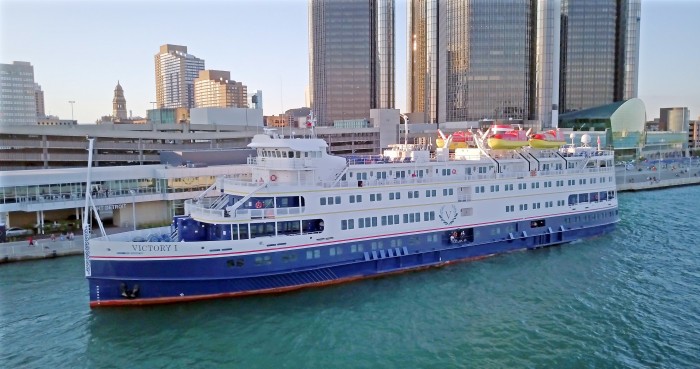 ← Don’t Expect a Hawaii Cruise Anytime Soon
What Will Be the First Cruise Line to Start Sailing Again? We Know, and We’re Telling →