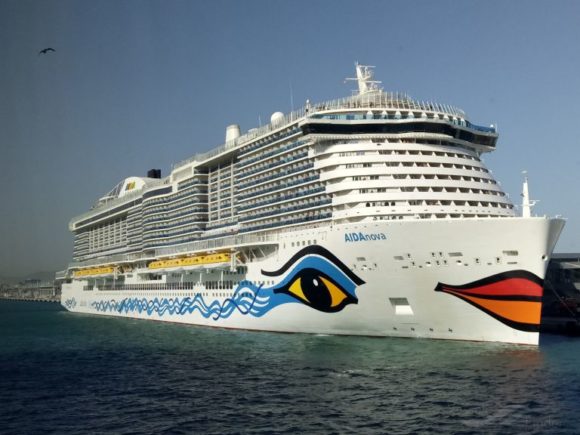 What the Cruise Industry Can Do to Help the Environment

The cruise industry and the environment have a tenuous relationship. Many argue that cruise ships harm the natural world. Indeed, cruise critics point towards the industry’s environmental impact as one of its biggest detractors. A study published as recently as September 2021 found that the cruise industry needed further monitoring and regulations to prevent negative impacts. Additionally, it came to the conclusion that the industry was “a major source of environmental pollution and degradation, with air, water, soil, fragile habitats and areas and wildlife affected.”

Staunch fans of cruising are often quick to jump to the industry’s defense in the face of criticisms like this. However, this approach could be seen as anti-scientific. If the data points towards cruising having a negative impact on the world, that shouldn’t be ignored. But it also doesn’t mean that cruising needs to be entirely abandoned. There are lots of changes that the industry could adopt in order to become more environmentally friendly. In fact, some of these changes are currently ongoing.

The Cruise Lines International Association (CLIA) is a group of cruise lines including some of the biggest names in the industry. Carnival, Disney, Princess, Royal Caribbean, and more are all part of the organization. And one of the tenets of the CLIA is to focus on environmental stewardship. In a post on their website, they detail the actions they are taking to make the cruise industry more sustainable.

One of the most important points from the CLIA is that their cruise lines are all working on reducing emissions through a variety of different means. According to them, more than $1 billion has been invested into finding new ways to lessen air pollution. Additionally, they say, “Energy efficient design standards will reduce CO2 emissions by 30 percent by 2025.”

The most promising path towards decreased emissions in the cruise industry is liquefied natural gas, commonly known as LNG. LNG has been known to reduce emissions in cruise ships by up to 30%, making it the perfect tool to get to CLIA’s 2025 goal. Multiple cruise ships have already begun adopting LNG fuel, including some of the newbuilds for the world’s biggest cruise lines. AIDA and Costa are two of the leaders in this field.

As for how an individual cruise traveler can lessen their impact, it really comes down to showing your support for ships that are using innovative technology to be more environmentally friendly. The best thing you can do is show these companies that your money will always go to the option with the least negative impact on the world. As they say: money talks.

Article Name
What the Cruise Industry Can Do to Help the Environment
Description
The cruise industry and the environment have a tenuous relationship. Many argue that cruise ships harm the natural world.
Author
Ben Mangelsdorf
Comments: 0 Posted by: Ben Mangelsdorf Categories: Cruise Lines, Everything Else, Misc. Cruises

← What Is It Like Working on a Cruise Ship?
What Are Adventure Cruises? →