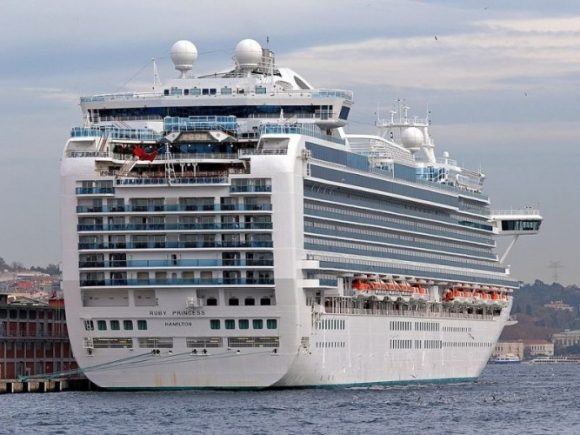 Will There be U.S. Cruises in July?

Is a July restart for the American cruise industry possible? That was the goal just a few months ago, but it seems that that date keeps being pushed back. The timeline for the CDC’s Conditional Sailing Order (CSO) hasn’t sped up much despite pressure from multiple sources. Industry insiders have grown frustrated with the lack of progress, and pessimism is beginning to take hold. But what are the real odds of a summer season happening this year? Let’s take a look.

Time is running out

It takes a long time to get a cruise ship up and running. That’s why we have seen so many cancellations lately. Cruise lines choose a date in the future where it seems likely they will be able to cruise, but they have to cancel if they aren’t given the go ahead a while in advance. It makes no sense to prepare a crew and perform maintenance unless you are absolutely sure that you can sail, as that would simply be a waste of money. That means that the CDC would need to definitively state soon that July cruises will be allowed. If they do not, major cruise lines simply won’t have enough time to properly get their fleets ready. If the CDC waits much longer, there is almost no chance for July sailings in the U.S.

Of course, July is definitely a possibility if the CDC starts allowing the CSO to progress. And that might be exactly what’s happening. According to a USA Today report, the CDC sent out a letter to cruise lines saying that a restart in mid-July was something that was being discussed. They specified that cruise lines would need to work alongside the CSO to make this happen, but that it was a possibility.

The CDC also outlined a few changes to the CSO in addition to the aforementioned statement given to USA Today. The biggest piece of news there was that they have decided to allow ships to “bypass the required simulated test voyages carrying volunteers and jump to sailings with paying passengers if 98% of crew and 95% of passengers are fully vaccinated.” This is a major development considering the fact that the test voyages were the main thing stalling the CSO’s timeline. This shows that the CDC has listened to the complaints from the industry, and that’s a great sign. They also announced that they would be able to review test voyage applications in five days rather than the 60 days that they had originally planned on.

Time is definitely getting short, but it seems like the CDC might pull through and allow July sailings. It still remains to be seen, but fully vaccinated cruises may be the key.