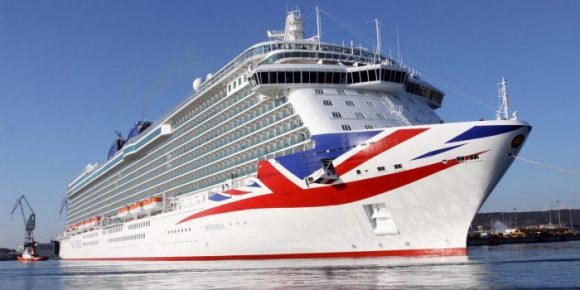 English Cruises Returning on May 17th

It looks like cruises are going to be returning to England sooner than we thought! Right now is arguably the most exciting time in the cruise world since the beginning of the pandemic. While we have seen flickers of hope throughout, our optimism has been mostly stifled by continuous cancellations and delays. The recent distribution of vaccines throughout the world has bolstered the confidence of many nations throughout the world, however, and a return to cruising seems imminent. The news from England is definitely a step in the right direction!

Cruises were expected to return to England in 2021, but no one was sure when this would happen. The government had been relatively silent on the issue up until now. An announcement from Robert Courts, the Parliamentary Under-Secretary of State for Aviation and Maritime, changed everything. According to him, cruises will be allowed in England starting May 17th, 2021. This was made public news on March 8th, and some cruise lines are already prepping changes to their plans for the year in light of this.

Are cruises throughout Europe coming as well?

Cruising returning to England is certainly an exciting thing, but many people are now asking whether or not this means that the rest of Europe will follow suit. As of now, there are no indications that this will influence the decisions of any other European countries. However, Courts said that the English government is “working with the home nations to get UK-wide domestic cruising up and running.” Sailing between English ports will start right away on May 17th, but a trip between England and other UK countries might not be too far away. Additionally, the Independent wrote that “the domestic move would help the cruise industry restore confidence and demonstrate the robustness of their protocols for passengers and crew.”

Which cruise lines are involved?

This is another detail that is currently unknown. Cruise lines will undoubtedly jump at the chance, though. P&O Cruises was one cruise line that was planning on sailing around the United Kingdom in 2021, and they are quite happy with the news. According to Paul Ludlow, P&O’s president, they are “delighted that the government has acknowledged that UK domestic cruise holidays can begin from May 17.” From this, we can expect P&O to be one of the cruise lines to focus on the English market beginning in May.

A safe and smooth return to sailing in the United Kingdom could definitely prove to the world that cruises are a good idea in a post-vaccine world. Let’s hope that it goes well! 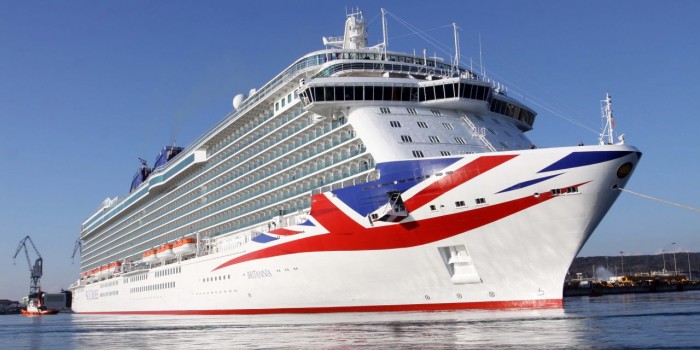