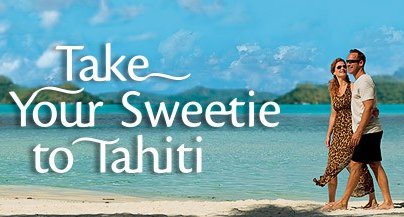 However, there are plenty of companies out there that explicitly market cruises for Valentine’s Day. Most of these cruises are set entirely on February 14th. Cities all over the U.S. (and to a limited extent abroad) offer Valentine’s Day cruises that take place, depending on the city, on a river or in the ocean. These sailings often feature a meal, like brunch or dinner, but others are billed only as romantic cruises that allow you to, say, marvel at the New York City night skyline, or perhaps watch the sunset over San Francisco Bay.

We will therefore begin how we ended: a Valentine’s Day cruise can be a number of different things. They can be long or short, self-declared or officially recognized, and they don’t even have to be on Valentine’s Day.