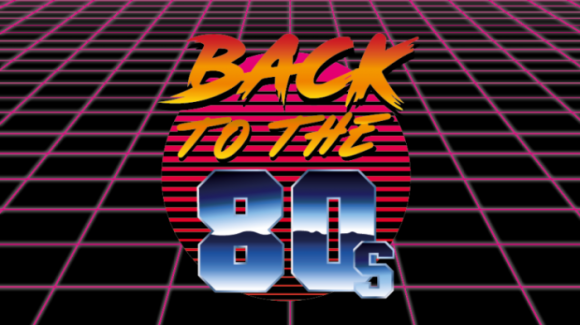 Cruise and Maritime Voyages, aka CMV (acronyms!), knows the power of a good ol’ fashioned theme cruise. The British cruise line is no stranger to the concept, and their latest announcement shows that they plan to continue making themed experiences into 2020. It’s called Weekend Spring Break, and it celebrates all things 80s. If you’re into fun, retro and campy stuff, pay close attention! There’s music, activities, great food…hey, let’s just talk about it in detail before we get too amped up.

For those that get a spot on Weekend Spring Break, you can expect a celebration of 80s music in the most proper way: cover bands. Blondie fans (and we’re all Blondie fans at heart, aren’t we?) can look forward to Bootleg Blondie fronted by Debbie Harris (no, not Debbie Harry). She’s known for a pretty spot-on performance of Harry. Simply Red and Spandau Ballet tribute groups will also be ripping up some tunes throughout the weekend. The press release from CMV mentions some other bands, but doesn’t name them; guess that’s left as a surprise!

The cruise departs from London, arrives in Amsterdam the next day, and finishes up in Newcastle. To take a break from the music, you can explore the ports, or take part in a variety of amenities on board. The following are all included in the fare, which is pretty impressive: food, tea, snacks, coffee, and other entertainment. It’s not yet clear what other activities the cruise will be offering, but at the very least you can bond with some other fans of 80s music while you hang out.

Interestingly, CMV isn’t the only company out there looking to pay tribute to the era of new wave. Royal is also doing an 80s cruise aptly titled The 80s Cruise in March, though it’s already sold-out. Performers include the B-52s, Bret Michael, Grandmaster Flash, and lots more. Not a shabby line-up. But hey, they don’t have the star power of Debbie Harris (again, not Harry).

If you’re interested in the CMV take, check out the website here to look at availability. It’s very cheap, all things considered, and promises to be very fun! 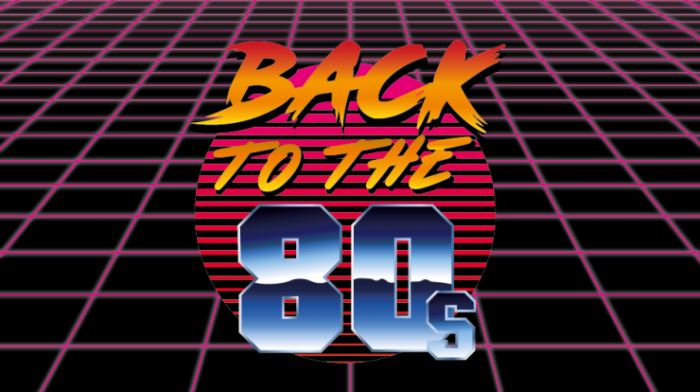