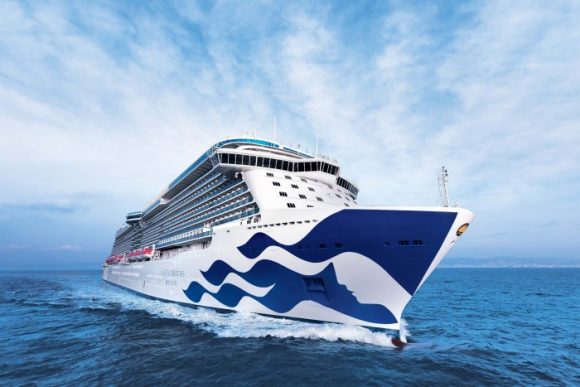 When looking for a cruise to take, you may have come across the Princess Cruises cruise line. It has a fun name, but what is there to this cruise line that truly makes it stand out from its contemporaries? Let’s dive in and see what aspects make Princess Cruises one of the better affordable options out there for people wishing to sail across the seas.

The Princess Cruises fleet currently is comprised of 18 different ships, ranging from the relatively small R-class to the large Royal-class ships which boast 15 decks and can carry up to 3600 passengers. The newest is 2019’s Sky Princess, a large Royal-class. The cruise line plans to introduce four more ships by the year 2025, with the first two of them planning to sail for the first time in the next two years.

Princess Cruises are known for being relatively cheap for what they offer, but that doesn’t mean that every trip they have is on the low end. Their Caribbean cruises start as low as $229 for a 3 day trip with an interior room, with that fee including some dining, beverages and room service. Their priciest Caribbean cruise is a two-week tour that costs $2833. Just like most cruise lines, their prices increase alongside the length of the trip, though the extravagance of the itinerary is something that influences the price as well. Their amazing looking world cruises start at around $1000 and climb up past $40,000, though a lot of these super-pricey excursions are already sold out. In general, though, a lot of their cruises that head to places like the Caribbean or Mexico start below $1000 and have plenty of more expensive options if you want to upgrade.

There is a variety of on-board activities offered on Princess Cruises, ranging from an avant-garde production called Rock Opera to a very cute Jim Henson puppet show. In terms of dining, the Ruby, Emerald and Sun ships feature SHARE, a restaurant by Michelin-recognized chef Curtis Stone. Eight of the ships feature Sabatini’s, an Italian restaurant with an incredibly mouth-watering menu that is often recognized as one of the better restaurants available on cruise ships.

As mentioned earlier, Princess has a pretty positive reputation among the less-expensive cruises that are out there. It’s noted that there is a high crew-to-passenger ratio (about one crew member for every two or three passengers). One thing often discussed about Princess is that many aspects of their cruises aren’t included in the initial price, such as some dining options, shore excursions and on-board activities. You also run the risk of a less-personalized experience on some of their bigger ships that carry a massive amount of passengers, though that is to be expected on any giant cruise.

With all of this said, Princess Cruises is a great option, particularly for those who want to book a quick and cheap trip. You can check out their website over here to explore even further to see if they’d be a good fit for you. 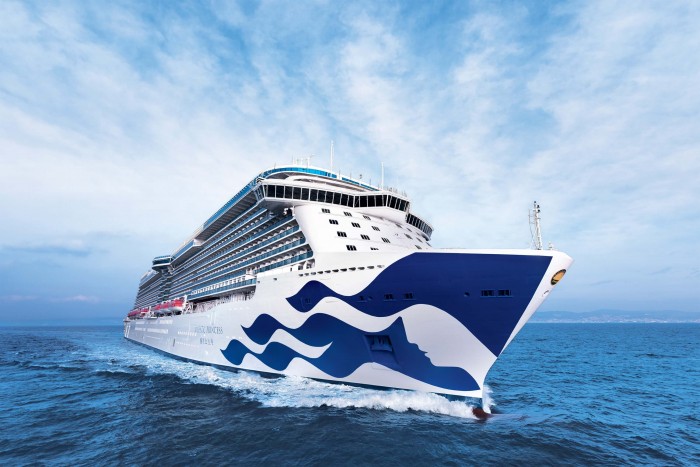