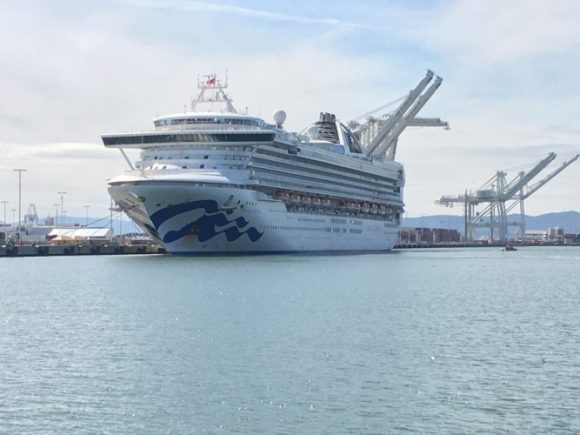 Sadly, Princess Cruises’ Grand Princess is showing us that coronavirus is still quite the threat to the cruise industry as of right now. The boat is currently in a quarantine of sorts right off the coast of California, with several people on the boat suffering from symptoms that resemble those of novel coronavirus. As always, intense precautions are being taken to ensure that any outbreak on the ship doesn’t spread to the land. Unfortunately, this leaves the ship (and those on it) in a bit of an uncomfortable spot.

At the moment, it’s not entirely clear when the ship will be able to dock. The mayor of San Francisco, London Breed, is reportedly trying to figure out a solution with the Center for Disease Control, the U.S. Coast Guard, and the State of California. Conversations are still taking place, and it’s likely that it will be able to dock somewhere in the state. There’s plenty of time to decide exactly where, though, as the majority of the cases on the ship still need to be tested.

A total of around 35 people are reported to be experiencing these symptoms, ranging from flu-like to respiratory issues. This number includes both crew and travelers. In order for the testing to occur, the Coast Guard is planning on delivering testing kits to the ship via a helicopter. From here, the medical team of Grand Princess will test anyone that has been marked for testing, and the results will be sent back to shore by helicopter once again. Once in California, the samples will be checked out by a medical team.

For those on the ship, this means one of two things. Those that aren’t sick will sadly be unable to disembark until the whole issue is sorted out. They will essentially be stuck at sea (or at dock, once that separate issue is decided on). Those that are marked for testing will be quarantined in their rooms until they are cleared by the medical team examining their tests. It has not yet been announced just how long this testing process will take.

The issues on Grand Princess also pose some further problems for the cruise line. In a statement, it was announced that “Princess Cruises can also confirm the cancellation of the upcoming Grand Princess Hawaii cruise departing on March 7. All guests will receive a full refund […] Guests will also receive a Future Cruise Credit equal to 100% of the cruise fare paid on this voyage.” This isn’t hugely surprising, as the ship can’t really fulfill it’s March 7th disembarkation while it’s still stuck at sea.

As time goes on, we can expect these coronavirus cases on cruises to decrease, but it seems we haven’t reached the peak of it yet. We’re sure that Princess will be able to easily bounce back from an event like this, though. It also doesn’t sound like the biggest possible outbreak, which is definitely good. Still, it’s a scary situation for those on the water right now! 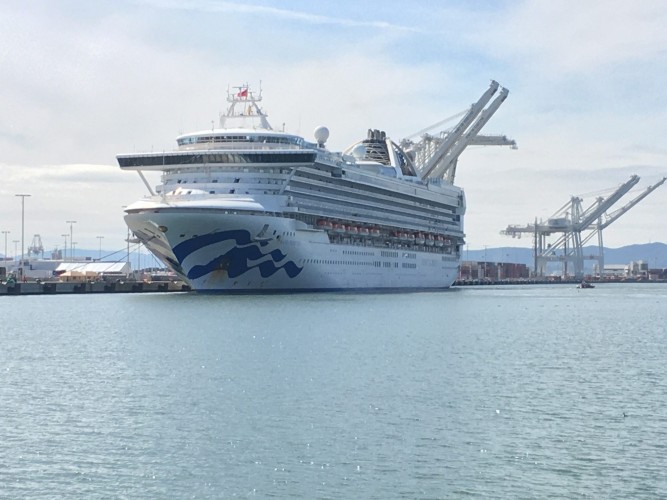