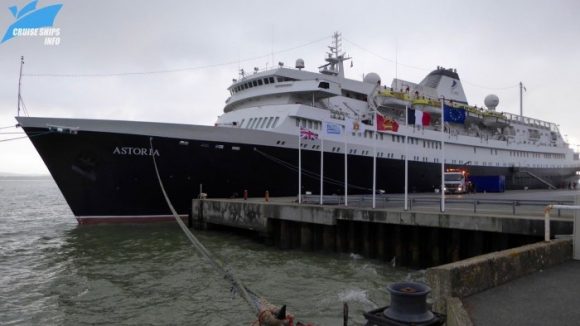 There are plenty of old school cruise ships out there that are still sailing their hearts out to this day. We don’t hear about them too often, though. The cruise industry has a particularly intense focus on things that are newer, bigger, more exciting, and really, we don’t blame them. Who doesn’t get at least a little bit of wanderlust when they see ships like these. Still, though, you can’t go wrong with the classics. These are some of the oldest cruise ships in the world that still operate cruises today!

The Hebridean Princess is undoubtedly an old ship, but it highlights an interesting fact about old cruise ships that are still running today. Often, they’ve had more than a slight facelift. It’s been in service since 1964, which makes it 56 years old. It was originally built as a ferry, and transported both people and cars between different islands in Scotland. It wasn’t until 1989 that the ship was used for cruises, and that was only after a pretty intense remodeling. It still sails around Scotland today, and has 30 cabins and a crew of 38.

Much like the Hebridean Princess, the MS Serenessima has definitely had a makeover. It’s been around since 1960, making it a whopping 60 years old! It began as the Harald Jarl back in its day, and sailed until being remodeled severely in 2003. It was then christened the MS Andrea by Noble Caledonia before trading hands to Volga Dream who renamed it MS Serenissima. It got another refurbishment in 2013, and doesn’t show too many signs of slowing down any time soon. It may not sport the crazy amenities of modern ships, but it has an undeniable, classic charm.

The oldest ship on this list, the Astoria has been around since 1948, sailing for 72 years. Sheesh! It’s had a long history, one that includes a collision with another ship that the Astoria came away from largely unscathed (at least comparatively; the other ship ended up sinking). It’s had lots of different names over time as it has changed owners, and it currently is owned by
CMV. It was refurbished as recently as 2017, but it seems the efforts to keep it afloat may be floundering: by the end of October 2020, CMV will no longer have a charter deal with Astoria. No one really knows if the deal is ending because the ship is just too much work at this point, but those interested in this slice of history should get in on it before it’s too late!

See? Newer isn’t always better! A shiny, freshly built ship definitely has the excitement factor on its side, but true connoisseurs will always appreciate ships like these. 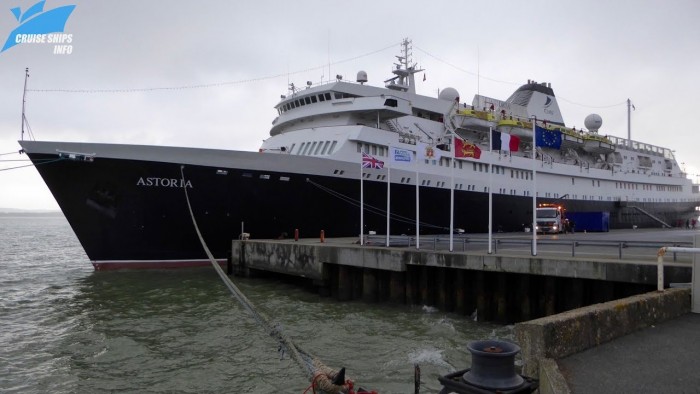 Article Name
Old School Cruise Ships That Are Still Kicking
Description
There are plenty of old school cruise ships out there that are still sailing their hearts out to this day.
Author
Ben Mangelsdorf
Comments: 0 Posted by: Ben Mangelsdorf Categories: Everything Else, luxury cruise, Misc. Cruises