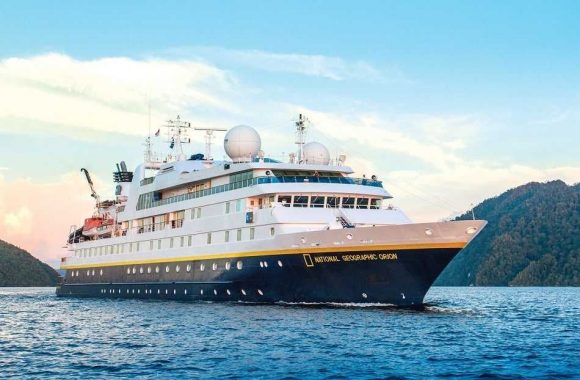 A Different Side of the Coronavirus Story

There’s a lot of difference between individual accounts of coronavirus. Some say that not many people are infected, while others report that the true numbers are being hidden and that it could rank in the millions. Some say that the disease is deadly, while others compare it to a regular cold. Regardless, the public is more than sufficiently scared, and there seems to be one common thread that hasn’t changed much since day one: the cruise industry is hurting.

If you’ve kept an eye on this site, you know exactly what we mean. There have been quarantines, infection scares, health procedure reevaluations, economic despair, and more. Basically, most cruise lines are not having much of fun with it. There have been many cancellations of itineraries throughout the entire continent of Asia, ships have been moved around, and companies have been left wondering what they should be doing to retain business. Some have reported that if trends continue, their stocks will see a significant dip.

However, there is a different side to it all. For some cruise lines, the novel coronavirus outbreak hasn’t been much of a big deal. This is the case for Lindblad Expeditions. The adventurous company spoke about the impact of the sickness on February 25, saying that they have had “no decline in business.” In part, this is because they only have one ship that goes to Asia, and it doesn’t have many planned itineraries for the rest of the year. They also said that “less than 1 percent of guests are sourced from China company-wide.”

It’s not just Asian sailings that have been hurt lately, though, as people have seemed to be taking a step back from cruises in general, fearing that any given ship could become a floating hub of disease. The founder and CEO of Lindblad, Sven-Olof Lindblad (oh! so that’s where the name comes from), noted this, saying that “we do understand that this is an issue of both reality and perception, so there will be some indirect impact.” However, he remains incredibly optimistic, stating that “this situation is not unique, frankly. And we have faced many situations like this before, SARS, terrorism, war and financial crisis. In each instance, there’s a similar pattern: relatively few cancellations, a lull in future bookings anytime plus or minus a month, followed by a robust return to normal. We don’t see why this should be any different.”

Obviously, this won’t be the case for every cruise line. Those that operate in Asia frequently will be hurt much more, but Lindblad’s point is interesting. There have been many scares like this before, and always the cruise industry has made it through the other side with everything still normal. This optimism is refreshing to hear, and might leave some stock-holders feeling a bit better. Here’s hoping his predictions are spot-on! 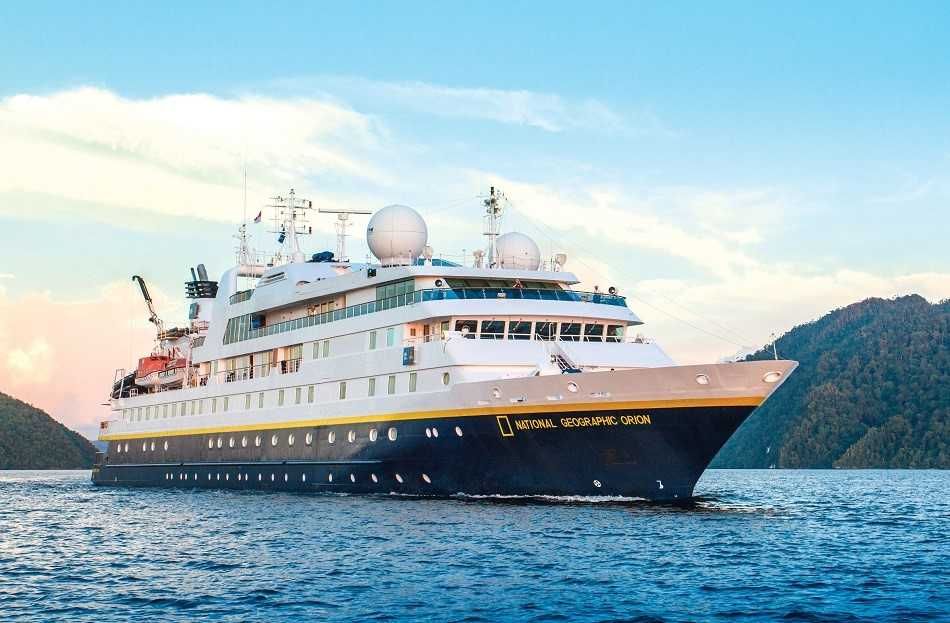 Article Name
A Different Side of the Coronavirus Story
Description
For some cruise lines, the novel coronavirus outbreak hasn't been much of a big deal. This is the case for Lindblad Expeditions.
Author
Ben Mangelsdorf
Comments: 0 Posted by: Ben Mangelsdorf Categories: Cruise News, Everything Else

← What are Cruise Line Air Packages?
Cruise News Round-up: A Program for Travel Agents, New COO for Crystal, and More →