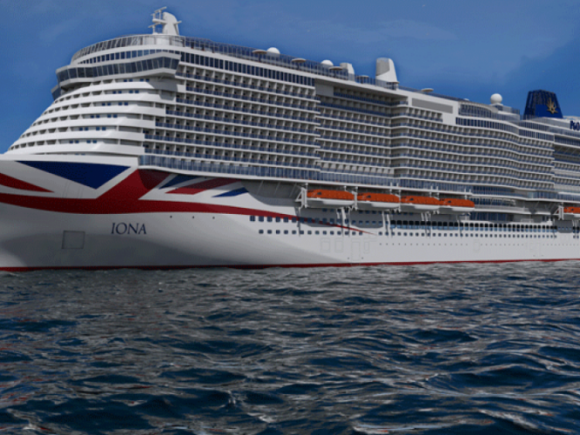 For those more familiar with the huge American cruise lines, P&O may not ring many bells. The British line has been around since 1977 and owns over 2% of the cruise market, which isn’t too shabby at all. Whether you’re British or just want to check out a new company to travel with, it’s not a bad idea to get familiar with P&O.

P&O currently has six different ships, so let’s look at each one of them. The smallest is Aurora, which fits just below 2000 passengers alongside 800 crew. Next up is Oceania (which used to be Ocean Princess!), which holds just a teensy bit more than 2000 passengers and a solid 889 crew members. Arcadia is much larger than the previous two in terms of tonnage, yet still only holds between 1952 and 2388 passengers. It has more crew members at 976, making the ratio a bit higher if that’s something you care deeply about. Next is Ventura, with over 3000 passengers; after this is Azura, with a similar capacity and size. Their biggest (and newest) ship is Britannia, holding 3647 passengers and 1398 crew. If you want big, go with that one.

A quick scroll through P&O’s website will give a pretty clear idea of what their price points are. Generally, their cruises range from around 1000 pounds to 4000 pounds, with a few going a bit higher and a few going a bit lower. As is the case with many cruise lines, their prices climb as the trips lengthen. Many of the 1000 pound cruises can last around 2 weeks, while the ones closer to 5000 can last over 50 whole days. Also, for our American readers, as of the time of this writing 1000 pounds is $1347 and 4000 pounds is $5228, to give you a brief idea of what we’re working with. One thing to note is that their prices are not all-inclusive, meaning you’ll be paying out of pocket for the nicer restaurants, alcohol and the on-board spa.

P&O, unlike some of the big American lines, is not known for heart-stopping activities. There isn’t much of the crazy sports action here, but you can expect more sophisticated, grown-up pastimes. Shuffleboard, trivia and dance classes are just some of what goes on on their various ships. In terms of food, a good deal of it is included in the price: a self-service lunch and breakfast buffet, an all-day main restaurant, and afternoon tea. There’s also a grill for those wanting their meat fix, a pizzeria, and a fancy gala evening all included as well. Depending on the ship, there are restaurants that cost extra that serve different food, like Indian or Mediterranean. The bottom line is, there are plenty of great options to choose from.

P&O holds a reputation as a solid cruise line that is generally geared towards adults. It’s chiefly British, and known to be a great cruise line for Brits, as it’s one of the biggest cruise lines that caters strictly to them. The feeling is generally relaxed and not too fancy. Reviews by passengers that have sailed with P&O definitely skew quite positive, though not everyone is fully crazy on the line.

While P&O isn’t perfect, it has a great variety of itineraries, price points and dining options. If you’re looking for a truly British cruise line that doesn’t trend too hard towards extreme luxury or family-fun, this is for you. 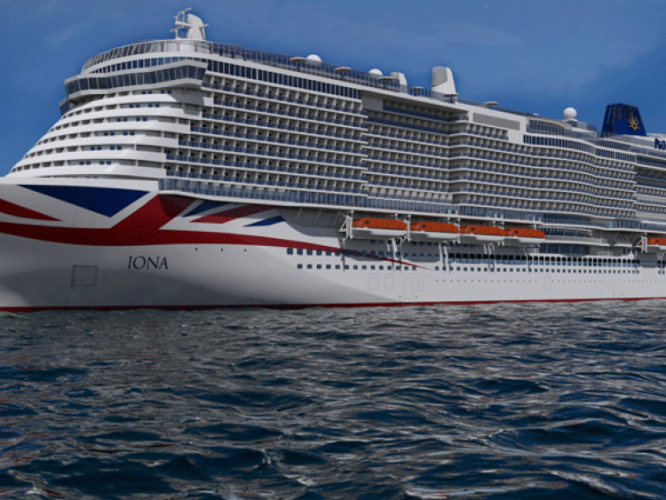 Article Name
Cruise Line Profiles: P&O Cruises
Description
Whether you're British or just want to check out a new company to travel with, it's not a bad idea to get familiar with P&O.
Author
Ben Mangelsdorf
Comments: 0 Posted by: Ben Mangelsdorf Categories: Cruise Lines, P&O Cruises