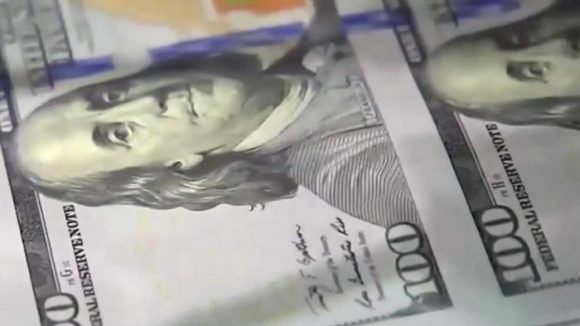 Is the Cruise Industry Helped by the New Stimulus Package?

One of the biggest items in the news as of late is the newly Senate-approved coronavirus stimulus package. If you don’t know much about it, here’s a quick run-down. It’s $2 trillion in total (wowza!), and it will give direct economic benefits to individuals and families, in addition to increasing unemployment benefits by a historic amount. It also has other functions, such as allowing for suspension of student loan payments and loans for businesses. This last point is a key point of contention for many. Some believe that the bill is not doing enough for the average member of the population (for most, the bill will provide a one-time $1200 check, with the potential for it to be less than that), and that it is focused too much on bailing out big businesses.

This is certainly a point that can be argued. In particular, travel companies are receiving large benefits from this stimulus package. There will be $25 billion given to airlines, with another $25 billion available to them in the form of loans. A few billion dollars will also be given out to other parts of the air industry, including to airports and their workers. Many are criticizing this move. Others say that airlines are important now and in the future, and have been decimated enough by the virus that they need this help.

So, this begs the obvious question. Was the cruise industry included in this bill in the same way? We probably all understand by now that they have been affected in much the same way as the air travel industry, if not even more. Many cruise lines have completely shut down until the beginning of the summer. Surely, they must be worthy of some federal assistance.

The short answer is: no, they are not included in this stimulus bill. While it does indeed help out big companies (and not just airlines), those companies need to have a majority of their workers based in the U.S. for them to receive the aid. For cruise lines that are based in the U.S. but operate all over the world, this puts them in a tricky position. This isn’t just leaving out a few small companies, either. Carnival Corporation, Royal Caribbean Cruises and Norwegian Cruise Line Holdings are all excluded.

There is a potential work-around here, though. There is a precedent set for cruise lines working with the government to lend humanitarian aid during crises, and it is shaping up for coronavirus to be an event like those in the past. If cruise lines were to offer their ships as extra medical space or to carry supplies (something, it must be said, that Carnival has already offered), they could receive dire assistance from the government. This is speculation, of course, but it feels likely that we will see something like this happening. Perhaps being left out of this bill will force these companies to offer aid, which would be good, all things considered. Only time will tell. 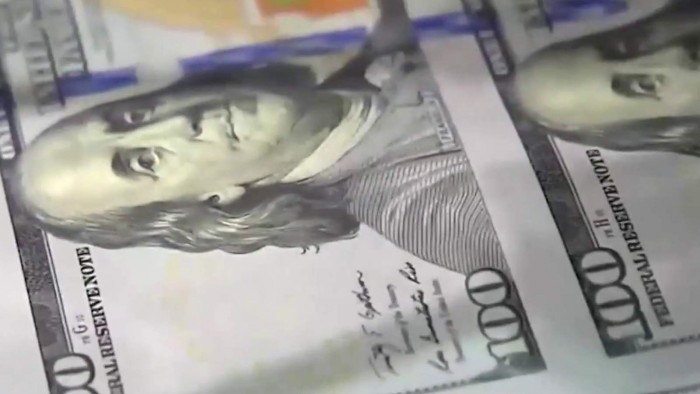 Article Name
Is the Cruise Industry Helped by the New Stimulus Package?
Description
Was the cruise industry included in this bill in the same way?
Author
Ben Mangelsdorf
Comments: 0 Posted by: Ben Mangelsdorf Categories: Cruise News, Everything Else

← Do Cruise Companies Have a Responsibility to Help Fight the Coronavirus?
Princess Cruises Confirms Outbreak of Coronavirus on Coral Princess →