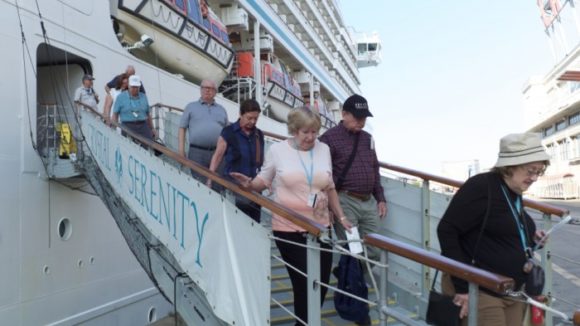 New Cruise Warning from the CDC

A new warning from the CDC has been released. Just when we were starting to get hope that the cruise industry was returning to normal! While this certainly doesn’t spell the end of the summer cruise season, it’s a worrying sign that further restrictions may be coming for the industry. Before we start to speculate too much, though, let’s take a deep look at the warning itself to see what we can learn.

A warning for at-risk travelers

In essence, the new CDC warning is largely targeted towards at-risk travelers such as those that are immunocompromised. On August 21st, they made a statement saying that “people with an increased risk of severe illness should also avoid travel on cruise ships, including river cruises, regardless of vaccination status.” This is a pretty major shift from their previous rhetoric that seemed to suggest that cruising while vaccinated was safe. The warning also reiterated the fact that those who are not vaccinated should avoid cruise ships if possible.

Also as part of the new warning was a new suggestion from the CDC regarding mask wearing. Similar to their previous position, they said that anyone on a cruise ship (whether vaccinated or not) should wear a mask whenever possible. However, it does not appear as if they are turning this into an enforceable mandate for the time being. Specifically, they said, “While CDC’s Mask Order is not being enforced on cruise ships, individual cruise lines may require travelers (passengers and crew) to wear masks indoors on board the ship.” Of course, this has always been the case; there has been nothing stopping cruise lines from enforcing masks up until now. This further suggestion from the CDC may push some companies to be more strict about mask usage, however.

What changed, and what’s next?

In a way, this is disappointing news. It seemed like a mask-less future was on the horizon for cruise travelers earlier this summer, but the pendulum appears to be swinging the other way now. While there have been a few cases of COVID-19 aboard cruise ships in recent months, it seems that this decision is largely based on the rise of the Delta variant rather than anything cruise-specific. We can only hazard guesses as to whether or not we will see another shutdown of the industry, but we would personally be surprised if such a thing happened. Stricter mandates may be coming to cruises in the future, though, just as they are starting to reappear elsewhere in society.

What do you think? Is this new warning a bad sign, or is it just the CDC looking out for the health of cruise travelers? Let us know! 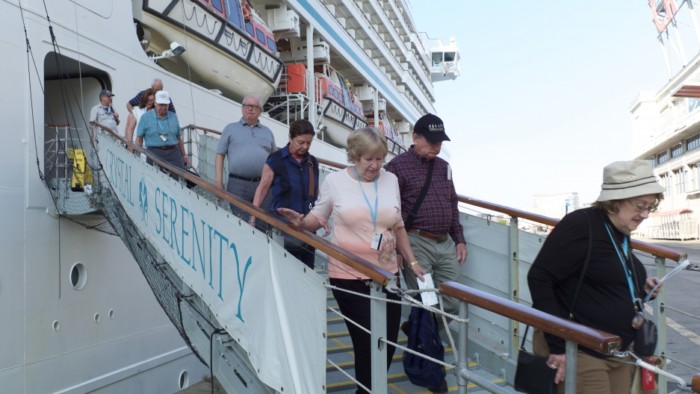