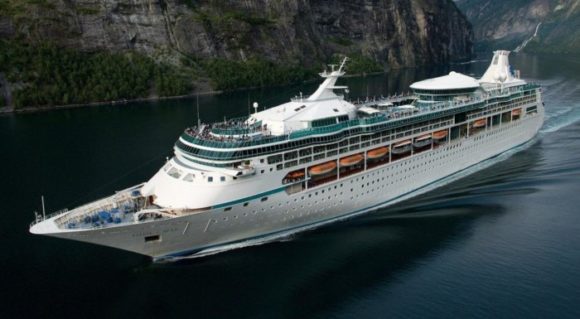 Just how small are the smallest ships in Royal Caribbean’s fleet? That’s a great question. It seems like the trend in the industry nowadays is always bigger, but that doesn’t necessarily mean better. While there are certainly major benefits to bigger ships (more attractions, more restaurants, and more excitement in general), smaller ships certainly have their charms. Most travelers would opt for pretty much any cruise line over Royal if they wanted a smaller ship, but let’s see just how intimate Royal gets.

Number 3: Rhapsody of the Seas

Rhapsody of the Seas is, ultimately, not all that small. There are many Royal vessels of the past that are far tinier than this one. But when you compare it to Royal’s biggest ship, the absolutely gigantic Symphony of the Seas, Rhapsody’s size is truly put into perspective. Symphony checks in at 228,081 tons; Rhapsody, meanwhile, is only 78,878 tons. In other words, Rhapsody is nearly three times smaller! As you may have guessed, it is one of Royal’s older ships, having been built in 1997. It has been updated multiple times in recent years, but it still retains its original charm. It largely sails itineraries in the Mediterranean and the Caribbean regions, and most of its itineraries are highly affordable.

Number 2: Vision of the Seas

Vision of the Sea, Royal’s second smallest ship, is very similar to Rhapsody of the Seas in many ways. The most obvious is in size: it is 78,340 tons, only a few hundred tons off from Rhapsody. Still, there is plenty that makes Vision a unique ship. Currently, Vision sails almost exclusively throughout the Caribbean. Guests on the ship can enjoy all of the classic amenities that Royal is known for in a more intimate setting. Of note is the Chef’s Table restaurant known for high class dining.

Number 1: Grandeur of the Seas

When Grandeur of the Seas first got its name in 1996, it likely was a sight to behold. At only 73,817 tons, however, it is Royal’s smallest ship by far. It is also the oldest ship that is still actively in their fleet. The Vision-class ship has 11 different decks and a main dining area named after the Great Gatsby, a fitting source of inspiration for a ship that was, at the time, truly extravagant. While it may not be quite as impressive as it was back then, it’s still a highly comfortable and fun ship. If you’re interested in reflecting on how far both Royal and the cruise industry in general have come, it’s more than worth booking a trip on Grandeur.

It seems like there may be no place for smaller ships in the modern world, but they have an appeal that larger vessels simply cannot offer. Luxury lines will always have their intimate vessels, but it’s nice to see that Royal still hasn’t abandoned their more compact ships. 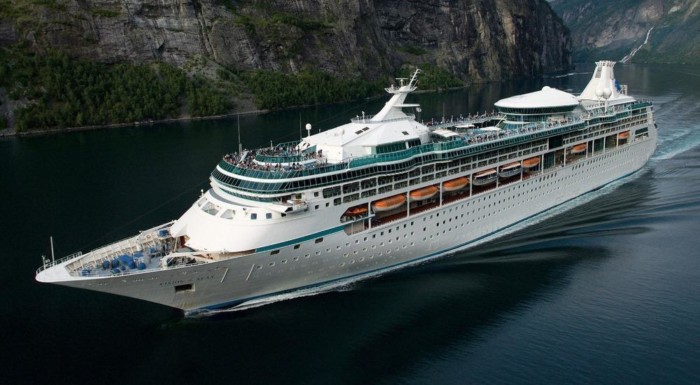