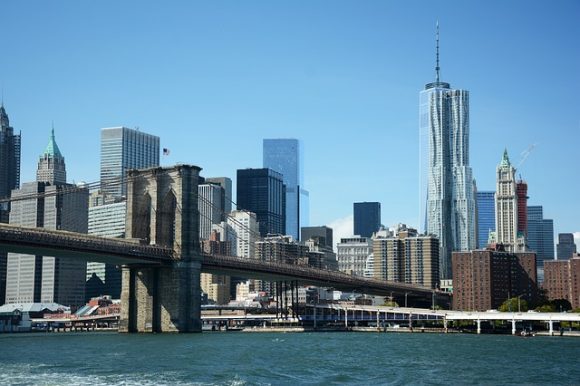 The Norwegian Breakaway set sail on December 31, 2017, for a cruise to the Bahamas with just over 4000 passengers onboard who were ready to enjoy the warm sun and relaxation to start the new year. Unfortunately, the weather had other plans for the East Coast and the ship that was to sail through the waters off the coast. A winter hurricane, called a bomb cyclone, was directly in the path of the Breakaway but the ship’s crew decided to remain on course and sail through this massive storm front.

Passenger accounts of the trip are far from what anyone would consider memories of a happy and relaxing vacation. As the ship listed from side to side, water poured into the cabins as furniture slid and slammed about the interior of the ship. With numerous families onboard the ship, children and parents alike were concerned that they would never live to get off of the ship.

As a result of the decision to steam through the storm, many passengers are suing Norwegian for their choice, which passengers feel placed their lives in imminent danger. This is not the first time that a cruise ship has taken on a massive storm and then had to face the wrath of the passengers onboard. In February of 2016, the Royal Caribbean Anthem of the Seas suffered damage when powering through hurricane strength winds during a cruise from New Jersey to Florida. Passengers on that cruise have sought legal action as well.

The legal representatives for both of these groups state that cruise ships refuse to deviate from their itinerary so that they don’t risk losing money. Representatives of the plaintiffs contend that the cruise lines are playing a dangerous game trying to balance their revenue stream with what they believe to be an adequate level of safety for their passengers.

From Norwegian Cruise Line’s perspective, they claim that the weather deteriorated and was stronger than originally forecasted. But the lawsuit points out that on the 31st of December the National Weather Service’s Ocean Prediction Center forecasted very dangerous conditions for the Atlantic for the week. It remains to be seen if this lawsuit will find its way to court or if NCL will settle and attempt to protect their reputation from further damage. Should this lawsuit reach court, it will be interesting to hear how NCL can justify the risk that they took with the over 4000 lives of their passengers and what dollar amount deemed that to be in their best interest.

← Cruising Complications for Cities at Sea
Who Are The Cruise Trend Setters For 2019? →