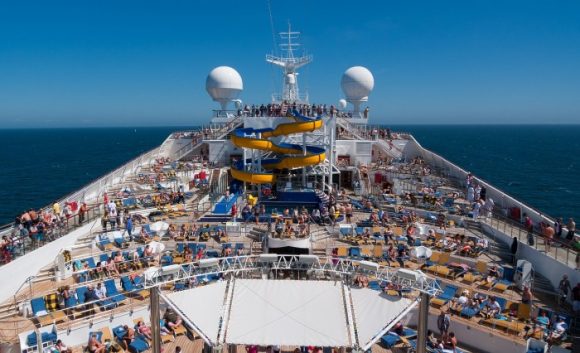 According to a study by the cruise industry, 270 people have gone overboard on cruise ships from 2000 to 2016. The highest number in a single year was in 2015 when there were 27 victims. But when the final numbers come in for 2018, there could be a new record. This is not hard to believe when you take into consideration that five people died falling from cruise ships in just the last two months of the year. If that number holds true for the rest of the year the total would be 30. Advocates are now saying that the cruise lines need to do more to protect everyone who is traveling on their ships as not all of these victims have been passengers. One area being explored is a warning system which would notify the crew if someone falls overboard.

Ross Klein is a researcher from Memorial University in Canada, who has been studying cruise ships for 25 years. He states that the average cruise ship is 16 stories tall, and most people who fall overboard are killed when they hit the water. And it is even rarer for a person who does go overboard and survives the fall to be rescued. The problem is that most ships have not installed the man-overboard systems which are available. These systems consist of a network of optical and thermal sensors which would alert the crew of a person going overboard.

The cost and reliability of the current systems are the reasons most often stated when cruise industry representatives are questioned about this safety feature which is missing on most cruise ships. Royal Caribbean has gone as far as releasing a press statement saying that to date, no man-overboard detection system has been shown to perform reliably enough to warrant wide-scale deployment.

Advocates of the current systems do agree that improvements in the reliability of the system need to be made, but they also point to other reasons that the cruise industry needs to assume more responsibility for travelers’ safety onboard their ships. In the case of passengers, cruise lines make alcohol readily accessible and often fail to monitor the level of intoxication of those whom they are serving. It is also believed that some crew members consume a great deal of alcohol while off duty but still onboard the ship. High alcohol consumption is believed to contribute to poor choices and poor behavior which can result in a person going overboard.

It remains to be seen if regulations and requirements will become more strict as technology improves the dependability of man-overboard warning systems. But it is clear that anyone who is on a cruise ship needs to be aware of the danger of going overboard and act accordingly when in areas of ships that present this great potential for danger. 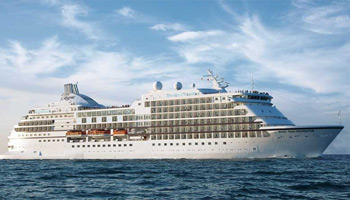 Article Name
Overboard Deaths on Cruise Ships Reach Record High
Description
According to a study by the cruise industry, 270 people have gone overboard on cruise ships from 2000 to 2016. The highest number in a single year was in 2015 when there were 27 victims. But when the final numbers come in for 2018, there could be a new record.
Comments: 0 Posted by: Kathy Categories: Cruise News, Everything Else

← Carnival Rethinks Rumored Policy Change Regarding Free Room Service
What Does the Dreaded Code Red on a Cruise Ship Mean? →